Beware of Fake PlayStation 4 and Xbox One Emulators

Sometimes when something is too good to be true, it often is.

If you’re one of the many gamers scouring the ‘net for a PlayStation 4 or Xbox One emulator, then you might want to think again.

Not only are most of them malware but none of them work.

It isn’t that it is impossible to emulate these systems, it’s just that no one has legitimately done it yet.

You would be needlessly exposing yourself (and your computer) to a lot of bad stuff.

That’s a ton of risk and no reward.

There are a couple of reasons why there aren’t any legitimate PS4 or Xbox One emulators out there – aside from the biggest reason: They’re illegal.

That means you can’t legitimately sell it very easily. And, if you’re a programmer, who wants to undertake that task for free. Of course, someone will eventually, but probably not any time soon.

In addition to how complex that would be, Sony and Microsoft would go hard at any attempt to put that out on the Internet. Especially since Sony is still printing money with the PS4 this many years on.

This is particularly galling to some players who think that the Xbox One should be relatively easy to emulate. The theory goes that, since it is basically a PC, it should be easy to crack. But the truth of the matter is that the Xbox One is a modified Windows core with undocumented hardware and bespoke features. Again, it will be cracked on any given day – but probably not any time soon.

Early in its life the Xbox One even featured robust DRM and always-online features – things that were later eliminated due to customer outcry.

The PS4 uses a FreeBSD operating system at its core and an x86 architecture. Where the difficulty in emulating the PS4 comes into play concerns its customized Radeon 7970M with “disabled stream processors.”

Basically, what this means, is that emulation is going to be complicated and probably not going to make devs much money.

And that’s a shame – especially given the PS4’s vast library of exclusive titles.

So what is a user to do?

Well, there is always the PC.

Though you won’t get the full PS4 or Xbox One library on the PC, you can find a way to get most new games. Whether you sign up through a service like Steam or through some other method, you should have access to most of the major third-party console releases.

And that’s the safest road you could take. Don’t risk your system’s health by downloading malware. But above that, don’t try to get something for free that you know someone else is selling for a lot of money.

It isn’t just wrong, it’s not smart in the long run. The health of the video game industry depends on people spending their hard-earned money on video games, not pirating them or emulating systems for free. There is a very easy way to play either the PS4 or Xbox One. 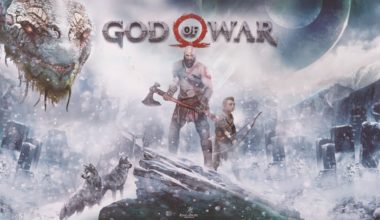 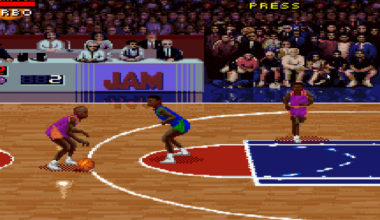 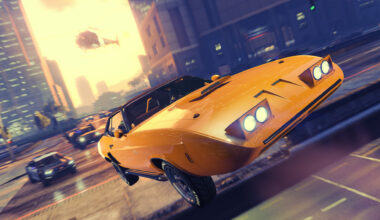 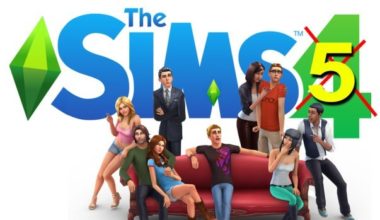 Read More
Once again, the worldwide popularity of The Sims continues to thrive as the game introduces their new and…
GGaming 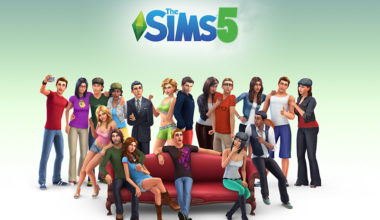 Read More
The Sims is a life simulation game that was first released last February 2004. To date, this video…
GGaming 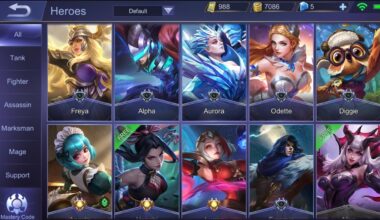 Read More
It is the newest trend to fake your location on your regular aps or in the gaming ones.…