How to Find Hidden Messenger Messages You Never Knew You Received

Facebook is the single most popular social media site on the Internet and the Facebook Messenger App is designed to be used on any mobile device that runs on Apple’s iOS and Googles Android operating systems. The Messenger app allows members of Facebook to be able to send messages directly from Facebook on any device to any mobile device with the app installed.

The Messenger App is a really easy app to use to stay connected with all of your friends and family on Facebook. When you friend someone and they accept your friend request you are automatically able to receive messages sent from them whether they are using the Facebook App or Messenger App.

Normally when you receive a message from a person that you have friended on Facebook Messenger you will receive a notification. On the desktop of your mobile device, you will see the Messenger icon with a small number in the right-hand corner of the icon. This indicates the number of messages that you have waiting from registered Facebook friends.

There is a little known exception to this rule that is not highly publicized by Facebook. The software developers at Facebook made it possible for Facebook users to send hidden messages to members that are not on their friend’s list. These messages are handled completely differently from Facebook’s normally sent messages.

How are hidden messages handled by Facebook’s Messenger App?

Almost all of the billions of private messages (PM’s) that are sent between two or more members of Facebook are handled normally and will result in an indication on the desktop of any mobile device with the Facebook Messenger app loaded. However, you could possibly have been sent a message from any Facebook member via the desktop application of mobile device app that you are not currently friends with.

These hidden messages are intercepted and stored in a vault located on Facebook’s servers. Since they have been sent by someone you are not officially friends with you will not receive a traditional indication on your app.

If you happen to have a mobile device such as an Apple iOS enable smartphone or any other Apple mobile device, you would be able to follow the instructions below to be able to gain access to the vault where Facebook ordinarily stores these hidden messages. Note: the following procedure only is available mobile users with devices that have iOS operating systems enabled on their devices.

Charles Bell (charles@gadgetadvisor.com), 26, based in Dyer, Indiana, is a student at Purdue University Calumet where he has received multiple academic honors. He is currently studying Information Systems and Computer Programming with a Software Engineering option, and has an extensive background in Information Technology and Web design. Charles is an extremely enthusiastic writer with an intense focus on a given subjects, a little obsessive-compulsive in nature, but enjoys helping people and providing many services to his family, friends, and community. 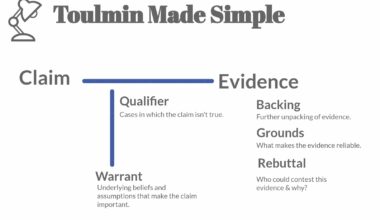 Read More
Building strong argumentation is one of the most highly-required skills in modern education. Top world universities make their…
GGadgets 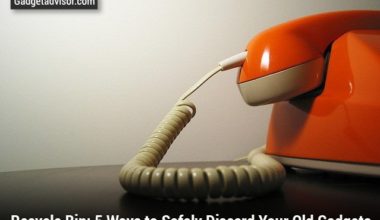 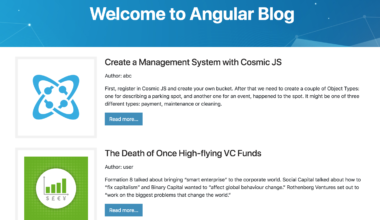 Read More
Table of Contents AngularHow to create a blogCourse for beginnersCosmicJSHow does it work?Conclusion Hello to everyone who keeps…
GGuides 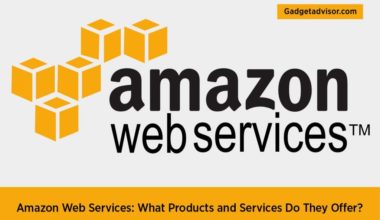 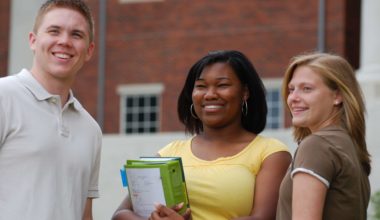 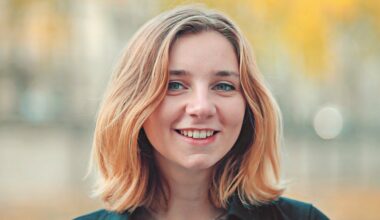 Read More
Table of Contents Where to begin? Look for a track recordLook out for these aspects:On the right track…