New updates have been released for Clash Royale in 2019, which include some balance update patch notes, as well as new cards.

You might be wondering why people are excited to get new updates. Well, the reason is that they can get new features, changes, and some new cards. So what are these new cards, by the way?

A single new card is capable of opening up a bunch of great deck possibilities. Moreover, it can add more longevity to the title. Here are some of the newly-added cards since 2018 that you might want to take a look back.

However, these are just released in 2018, so you might have already seen these, right? The monthly balance update for the first month of the year has been released.

A new card called Goblin Bruiser has been leaked back in December 2018. In fact, it was leaked via video, which points to a goblin card to come this year. Basically, it is a common card, which is the opposite side of the spectrum as the Ram Rider.

There is a host of changes that can provide new opportunities or the popular cards of Clash Royale. For instance, it has reduced the Heal cost to just 1 elixir, which makes it a strong choice in many cycle decks.

Among the changes is the Magic Archer, which receives a rollback to its first attack nerf. However, the Barbarian Barrel is going in the opposite direction, which has rolled back its deploy time buff to half.

On the other hand, the big nerfs to pursue with the usual stuff are the Battle Ram and the Barbarian Hut. These should be among the strong choices in this meta.

Here are the detailed balance update patch notes for the month.

Overall, the balancing update for the month of January has brought some promising features thus far. The only remaining mystery is the New Card to come along with it. Fans can’t wait to get the New Cards coming in 2019, but it should take time. You can stay updated to the latest updates for Clash Royale by subscribing to this website.

Still Looking For An Xbox One Emulator For PC?

All the Latest about GTA 5 News 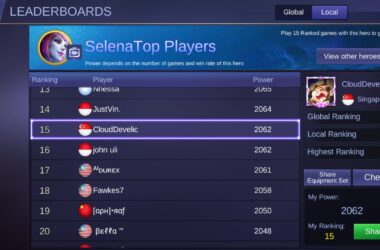 Table of Contents Hide Why Do Gamers Fake GPS in The Gaming Arena?Steps To Get Fake Location to… 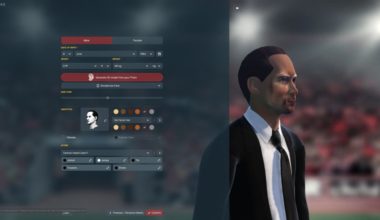 Sure, a lot of us growing up with dreams of becoming the next Ronaldo, but few of us… 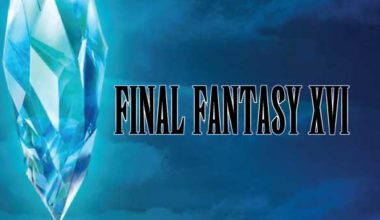