3 Ways Blockchain Could Shape the Future of Web Design

In a world where governments have to pass laws like the General Data Protection Regulation (GDPR) to protect the privacy of online data, a strong need for encrypted and decentralized web-based applications arises. Luckily, the blockchain technology can be adapted to provide online users worldwide with the transparency and security lacking in present-day websites.

What Is a Blockchain?

A blockchain is a digital, decentralized, and evergrowing public record where transactions are recorded in form of chained blocks secured by cryptography. The most common use of a Blockhain-like technology is Google Docs and Google Spreadsheet. When one user grants another Google user access to a spreadsheet they’re working on, both users will be able to see moment-by-moment updates as they happen because they have access to the same sheet. As a result, they can read, validate, and agree on the contents of the document in real time. The document is secured because only invited members can see its content.

As mentioned in the title of this article, the blockchain technology can impact web design in 3 major ways:

1. Creating a higher standard of transparency and incorruptibility.
Transactions recorded in the blockchain exist in a perpetual state of consensus. Every blockchain revalidates its content every ten minutes. To successfully corrupt a single piece of data in a block, a user will have to override the entire network. In addition to this, every transaction is public since it is embedded within every node in the network.

2. Every transaction can be encrypted.
Despite its open-nature, every block of data in a blockchain can be encrypted and accessed only by a private key. This characteristic is very beneficial for instant messaging applications where personal messages have to be protected and revealed only to the sender and the receiver. Facebook-owned WhatsApp already uses peer-to-peer encryption to protect its data but up-and-coming blockchain-based services like Tox takes security to a whole new level by decentralizing its data stores.

Cloud storage is an integral component of contemporary web design. A decentralized, end-to-end encrypted cloud storage can eliminate many of the remaining challenges facing the technology today like downtime and privacy. Digital files can be encrypted, shredded and distributed among several computers only to be recalled and grouped back together with the click of a button. Developers and users will no longer have to worry about invasion of privacy or downtime since each node in the network carries a duplicate copy of the requested data. Visit STORJ.IO to learn more about distributed cloud storage.

Entire populations rely on the internet to get day-to-day errands done and the livelihood of millions of people depends on it. The need for secure and decentralized web applications will only grow from now on and web design principles have to scale accordingly. It might be adopted only by start-ups and small business for now but as history taught us, mega-corporations and conglomerates will join sooner than later to please and retain their large base of stakeholders.

How to Protect Your iPhone from Hackers

Things to Come: A Timeline of Future Technology [INFOGRAPHIC] 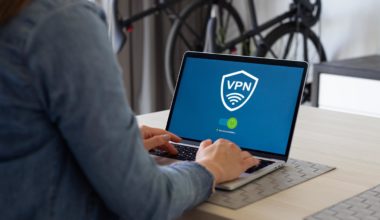 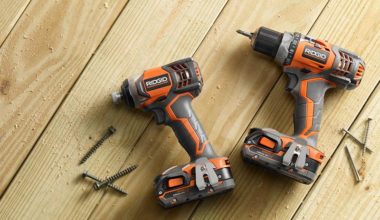 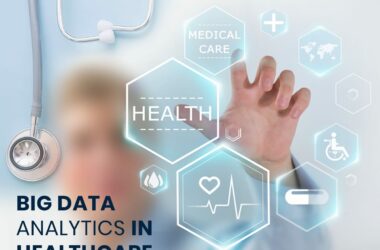 How Big Data is Making You Healthier