Apple’s new iOS 9 software has received a lot of positive reviews since it’s release on September 23. There are multiple fantastic features integrated into the operating system, including Low Power Mode, which finally offers a solution to Apple devices’ notoriously poor battery life by letting users switch off battery-draining functions like background app refresh, automatic downloads and mail fetch at any time. Siri has also thoroughly evolved, and now provides important information and helpful suggestions without having to be prompted. iOS 9 also includes Transit Directions, as well as the ability to search messages, rapid scroll through photos and save websites as PDFs so they have be read offline.

Apple has reported that over 50% of their users have already upgraded to iOS 9, and with the release of the iPhone 6 and iPhone 6S, thousands of people are now using the operating system. However, there is one huge problem: a security flaw that could potentially leave every iOS 9 device vulnerable.

Using any device that runs iOS 9, simply enter an incorrect PIN four times. On your fifth attempt, type in three numbers and then hold down the home button as your enter the fourth. Siri will then spring into action, and you can use it to open the device’s built-in clock. By pressing the ‘+’ button you gain access to the search function and from there you have unrestricted admission to iMessage and contacts. By adding a profile, you can also see all photos stored on the device. Remember, all of this is possible whilst the phone is still technically locked.

Fortunately, the solution to this flaw is even more simple that the hack itself. All you have to do is disable access to Siri whilst you phone is locked. You can do this by opening Settings, going to Touch ID & Passcode and then scrolling to Allow Access Whilst Locked. Just toggle the switch next to Siri to ‘Off’ and you’re done.

Some have also added that this hack may not necessarily work on every device, with Youtube user multimediavt commenting: “ok. I just tried with my iPhone 5S with iOS 9.0.1. I have TouchID off on my phone and the ‘hack’ does not work. I am pretty sure that the person in the video accidentally logged his iPhone in with TouchID during the process.” 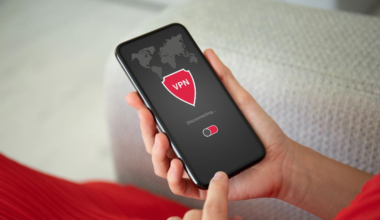 Do you need a VPN on your iPhone?

So, you are probably thinking of getting a VPN to enhance your online security, either for your laptop… 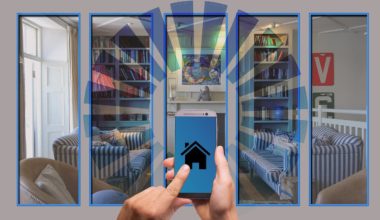 Safety Insights: The Pros and Cons of Having a Home Security System 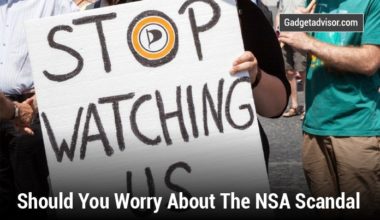