An advanced robotic prosthetic hand developed by the Applied Physics Laboratory at John Hopkins University has been successfully tested, allowing a paralysed man to ‘feel’ again.

The robotic hand is part of a research project funded by the US military’s Defense Advanced Research Project Agency (Darpa) that explores advanced prosthetic limbs.

The volunteer, a 28-year-old man who has been paralysed since he was a teenager due to a spinal cord injury, had electrodes placed inside his sensory and motor cortexes, allowing him to control the hand and sense when the fingers were touched. Sensors on the hand detected pressure and sent electrical signals to the brain that mimicked the sensation of touch. Even when blindfolded, the man could accurately state which finger was being touched almost 100% of the time.

Whilst discussing the project, Darpa program manager Justin Sanchez said: “At one point, instead of pressing one finger, the team decided to press two without telling him. He responded in jest asking whether somebody was trying to play a trick on him. That is when we knew that the feelings he was perceiving through the robotic hand were near-natural.”

On the use of electrodes placed in the brain, Sanchez explained: “prosthetic limbs that can be controlled by thoughts are showing great promise, but without feedback from signals traveling back to the brain it can be difficult to achieve the level of control needed to perform precise movements.”

By wiring a sense of touch from a mechanical hand directly into the brain, this work shows the potential for seamless biotechnological restoration of near-natural function. We’ve completed the circuit.”

In the future, scientists hope to use robotic prosthetics and neurotechnology to give those who have lost limbs functioning substitutes and a sense of control, as well as touch.

From Mortar and Bricks to Cash and Clicks - infographic 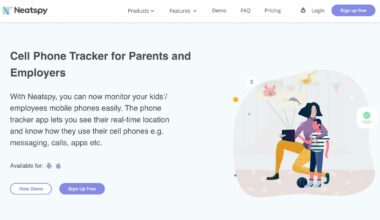 Read More
TTechnology
Table of Contents Neatspy – A Way to Attain Ultimate Peace of Mind No risks; no headaches With it, anyone… 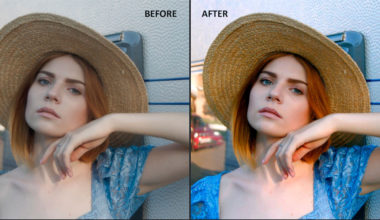 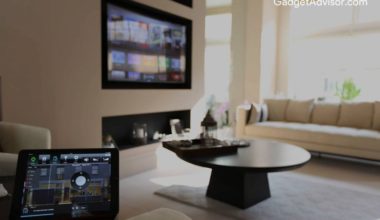 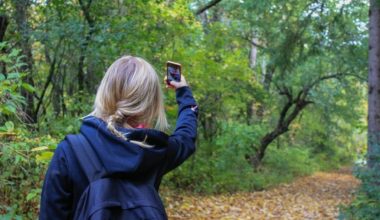 Read More
GGadgets
The current generation of children is exposed to the world of technology at a very young age. It…