For decades, a rite of passage in this country and around the world has been dads teaching their son’s and daughters about cars. What if I told you that there now are model and toys cars that can used not only as vehicles that can run through the hallways in your house or on your neighborhood sidewalks, but also as a “vehicle” of learning.

Modarri, a subsidiary of parent company Thoughtfull Toys, has been ruffling some feathers recently and for good reason. The toy industry has taken notice of their modular cars, which can be enjoyed by enterprising young boys and girls. Launched a little over a year ago and poised for another big holiday season, Modarri cars; the cars recently were one of 18 products awarded “Best Toys for Kids 2015” by ASTRA (American Specialty Toy Retailing Association). The other great thing about these Modarri cars is they can be enjoyed by both children and adults.

“Modarri cars can be configured and reconfigured in a variety of ways,” stated a review on Mr. Dad.com. “And when you own more than one model, you can mix and match to your heart’s desire, swapping elements of the chassis, hood, seat pan, seats, fenders, frame and wheels. There’s a lot here for dads to love. First, introducing your kids to the idea of working with their hands is a great way to spend time together. Second, speaking of hands, these cars come with a real suspension, which makes it really fun to steer through the tightest loops and hairpin turns using only your thumb and index finger.”

After a few minutes with these high tech toy cars, I too was hooked. They are well made and are sure to get a kid’s creative juices flowing. Unlike many other toys, kids can actually take the finished product for a test drive and they offer days and weeks of fun.

For kids, this has to be better than getting an actual driver’s license, because there are no “rules of the road” when it comes to these little gems.

Modarri’s line now boasts dozens of cars and also don’t forget about the assortment of accessories for customizers, young and old. “Customize” is a big word in the world of toys right now and Modarri allows young engineers and mechanics a chance to do just that and more. Modarri invites its young automobile enthusiasts to follow and “like” them on Facebook by posting your own original designs.

The world’s most expensive Nintendo 64 games 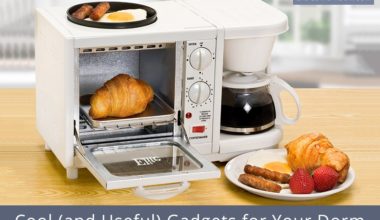 Cool (and Useful) Gadgets for Your Dorm

August is right around the corner, and if you’re a college or university student that doesn’t live at… 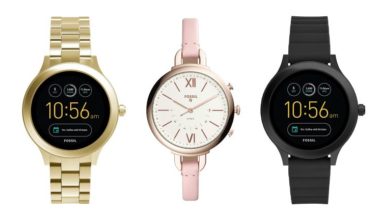 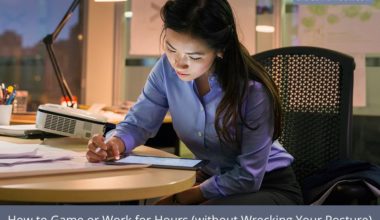 How to Game or Work for Hours (without Wrecking Your Posture)

If you spend a lot of time sitting down, you could be messing up your posture in the…