This year, popular eSports like Fortnite and League of Legends have continued to dominate the gaming scene. In fact, there are well over 200 million players, from casual hobbyists to competitive professionals. Just what is it that has made eSports explode in popularity over the last few years?

While video games in general have been a hugely popular hobby for a few decades now, it’s time for eSports to have the limelight. This is largely for the same reason that real-life sport continues to be popular; it has a competitive element that can be exhilarating for players. Even with huge international eSport events, being a spectator can be just as (if not more) exciting as watching a traditional game of football or rugby, and the stakes are just as high.

Additionally, the accessibility of eSports (both playing and watching) has definitely helped to boost their popularity. Games are available on most platforms, so it’s no longer the case that you need a fancy and expensive gaming PC to take part. Most of the time, your mobile phone can do the same job. It’s usually not that expensive to get started either; Fortnite, one of the most popular eSports worldwide, is free to download. With such a wide range of games, you’re guaranteed to find something you’re really interested in playing.

Not only are eSports incredibly accessible, but they’re also often more inclusive than their real-life equivalent. Playing an in-person sport often requires a large space, expensive equipment, and enough people to make a team. On the other hand, eSports and other internet gaming provide the opportunity to instantly play with people from the other side of the world. Most of the time they require very little equipment or space apart from your chosen device/console. In this way, eSports are a fun hobby for anyone with mobility issues, limited free time, or even just those who want to challenge themselves through gaming. 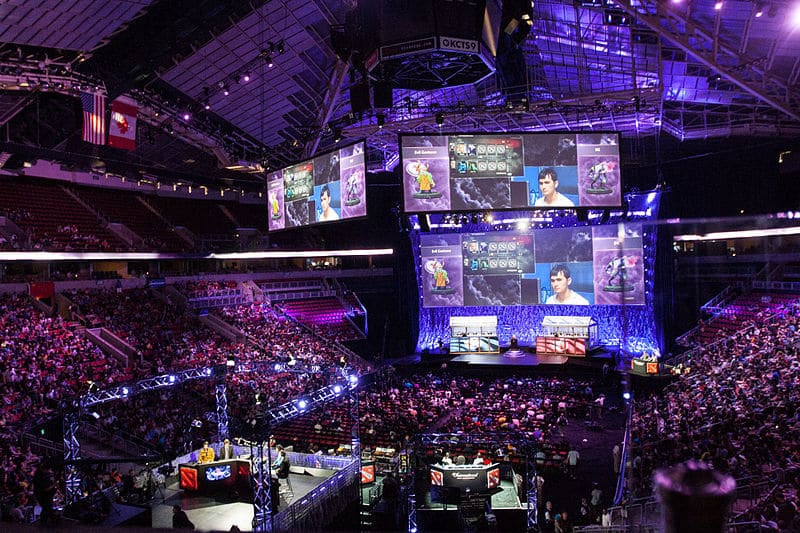 Version 2. Most of all, the world of eSports offers a thriving, friendly, and welcoming environment for players and spectators alike. Streaming platforms like Twitch and YouTube offer a chance for players to discuss their shared hobby, usually through a text-chat option, while they watch their favourite streamer. These are some of the most passionate fans of any type of sports, you only need to look at websites like https://win.gg to see how closely fans follow tournaments, the latest news on the best players in the world, and game reviews. The huge following and prize money also means that it can offer legitimate career prospects. Those who professionally compete usually start as humble hobbyists – which can’t be said for a lot of other pastimes.

Overall it’s clear that eSports will only continue to rise in popularity during the rest of 2021 and into 2022. Technology is developing every day, which means that the games can improve indefinitely. With all of the benefits to eSports, it’s really no wonder that they have hundreds of millions of players.