Is Electronic Arts Prepping The Sims 5?

Released in 2014, The Sims 4 is easily one of the most popular installments in the long running series that got its start way back in 2000.

Selling millions of copies with each new release, The Sims titles are buoyed after their premiere by a steady stream of downloadable content that expands upon the core game with new gameplay options and accessories for your Sim and house. Basically a simulation of playing house, The Sims took the gaming world by storm with its unique approach to this concept and seemingly endless options for customization.

Later titles ramped up this aspect with the introduction of careers and all manner of things to buy in-game. Though the trend began in earnest with The Sims 2 (still one of EA’s most successful games), The Sims 4 largely refined the DLC introduced in the previous two games and have extended the game well beyond the initial release window.

Though criticized when it was first released for omitting some traditional The Sims features, The Sims 4 nonetheless has proved a sales success for EA – and especially so when you consider its DLC packs.

With reported sales exceeding 30 million, the DLC for The Sims 4 shows no sign of letting up anytime soon and has even caused EA brass to comment that the current game will have the longest lifespan of any of the titles introduced so far. But all of this still makes one wonder: When is The Sims 5 coming out?

It is only natural, of course, to wonder about sequels but even more so when the last installment came out some 4 years ago. A lot has changed since then and the possibilities for a new game are pretty endless.

Speculation on the forums about when the next game will come out mainly centers around the current activity that surrounds the current release. Showing no sign of slowing down soon, The Sims 4’s sales are perhaps the single best indicator of if and when another game in the series will come out.

One of the more interesting conundrums facing a The Sims 5 release is the changing nature of gaming since 2014. Though only four years ago, microtransactions and season passes for downloadable content are largely replacing the tried-and-true model of DLC content packs. Since much of The Sims’ profit comes from these packs it would be a tough proposition to roll all of that into a season pass or into a myriad of microtransactions. The logistics of The Sims, more than anything, means that the next game will have a considered approach – and this means it could take a while to show up.

Devs have remained mum on the issue but the fan base is definitely excited for the future of the franchise. The Sims 4 is still going strong so there is little reason to think that EA is planning on turning off that spigot anytime soon. One thing that many analysts have imagined for The Sims 5 is a move towards the gaming-as-a-service business model but, again, everything is speculation at this point. 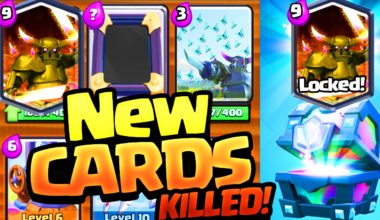 Read More
Cards – what is Clash Royale without them? Buildings, spells, and troops for use in the game are…
GGaming 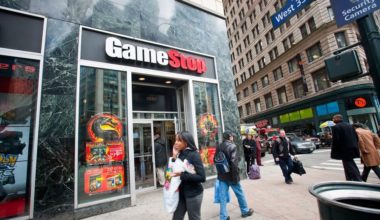 Read More
With the increasing amount of ways one can get their hands on pretty much any game virtually, it’s…
GGaming 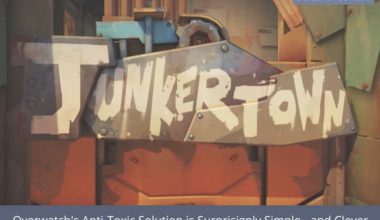 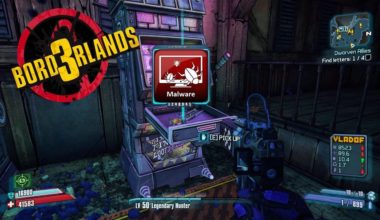 Read More
Table of Contents Borderlands3.com was giving users an auto-downloadFans Are Ready For The Next Borderlands TitleWhat Form Borderlands…
GGaming 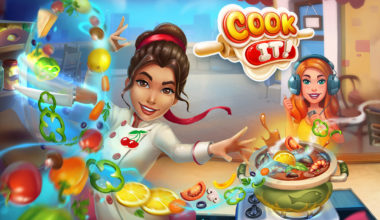 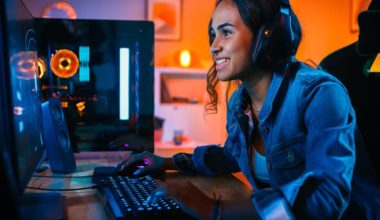