Some Things Remain the Same

While we are going to talk about the differences between the iPad and the iPad Pros we thought it was important to first tell you what the iPad and iPad Pros still have in common. For starters, both versions of the iPad run the Apple Ios system, which should really not come as surprise. In addition, both models are available with just Wi-Fi or with Wi-Fi and cellular (although you will need a data plan to be able to use the cellular feature. Both models also use the Touch ID fingerprint security screen.

Where the Two Models Diverge

The iPad pros also have noticeably better and smoother displays than that of the iPad.

When it comes chips the iPad Pros use the A10X which allows these iPads to run much faster than the regular iPad with its A9 chip.

The Big Difference Is Between the Cameras and the Audio Playback

When it comes to audio playback the iPad Pros have double the speakers sporting 4 of them while the iPad has only 2 speakers. However, the iPad’s speakers are sound.

While the differences between the iPad and the iPad Pros may well put the iPad Pros in a class all of its own. However, you can expect to pay for that class since the iPad Pros (although the two versions are about $150.00 apart) are twice as much as the iPad.

Whether you choose the regular iPad or the iPad Pro is going to come down to your needs, your desire to have the best of best and your budget.

Facebook App Keeps Crashing? Here’s How To Fix It [June 2019]

Tubemate vs. Vidmate: Which Is Better? 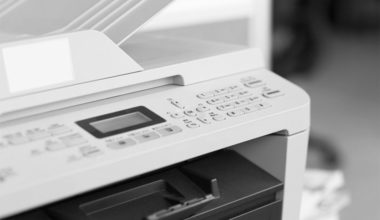 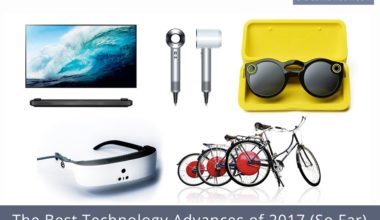 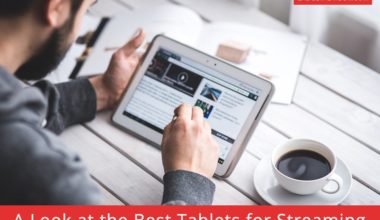