Do you know how to build a rope bridge? I certainly don’t, but apparently drones do.

In the video above, you can see two nimble quadrocopters constructing a rope bridge that is strong enough to carry the weight of human with ease.

Of course, the drones were not alone. The video, uploaded to Youtube earlier in September by researcher Federico Augugliaro, shows the latest accomplishment of researchers and contributors at the Institute for Dynamic Systems and Control, Gramazio Kohler Research and the Flying Machine Arena in Zurich, Switzerland.

According to the Flying Machine Arena, the 10x10x10 meter room in which the experiment took place ‘consists of a high-precision motion capture system, a wireless communication network, and custom software executing sophisticated algorithms for estimation and control.’

These features allowed the drones to build the 7.4-meter long rope bridge, whilst custom computational tools that let them build the bridge autonomously also aided them.

Each aircraft was fitted with a motorized spool and plastic tubes so the aircraft could distribute Dyneema, a lightweight, strong material the researchers called ‘suitable for aerial construction.’

The researcher team wrote on the ETH website: “The rope bridge acts as a demonstrator, showing for the ﬁrst time that small ﬂying machines are capable of autonomously realising load-bearing structures at full-scale and proceeding a step further towards real-world scenarios.”

They hope that in the future their experiments can lead to innovations in construction and architecture, particularly in places too dangerous to be built upon by humans.

Of course, the scaffolding was already measured and built by researchers: the drones can’t do everything. Yet.

Interloping has Never Been Easier

Infographic: Beating the Odds Through History 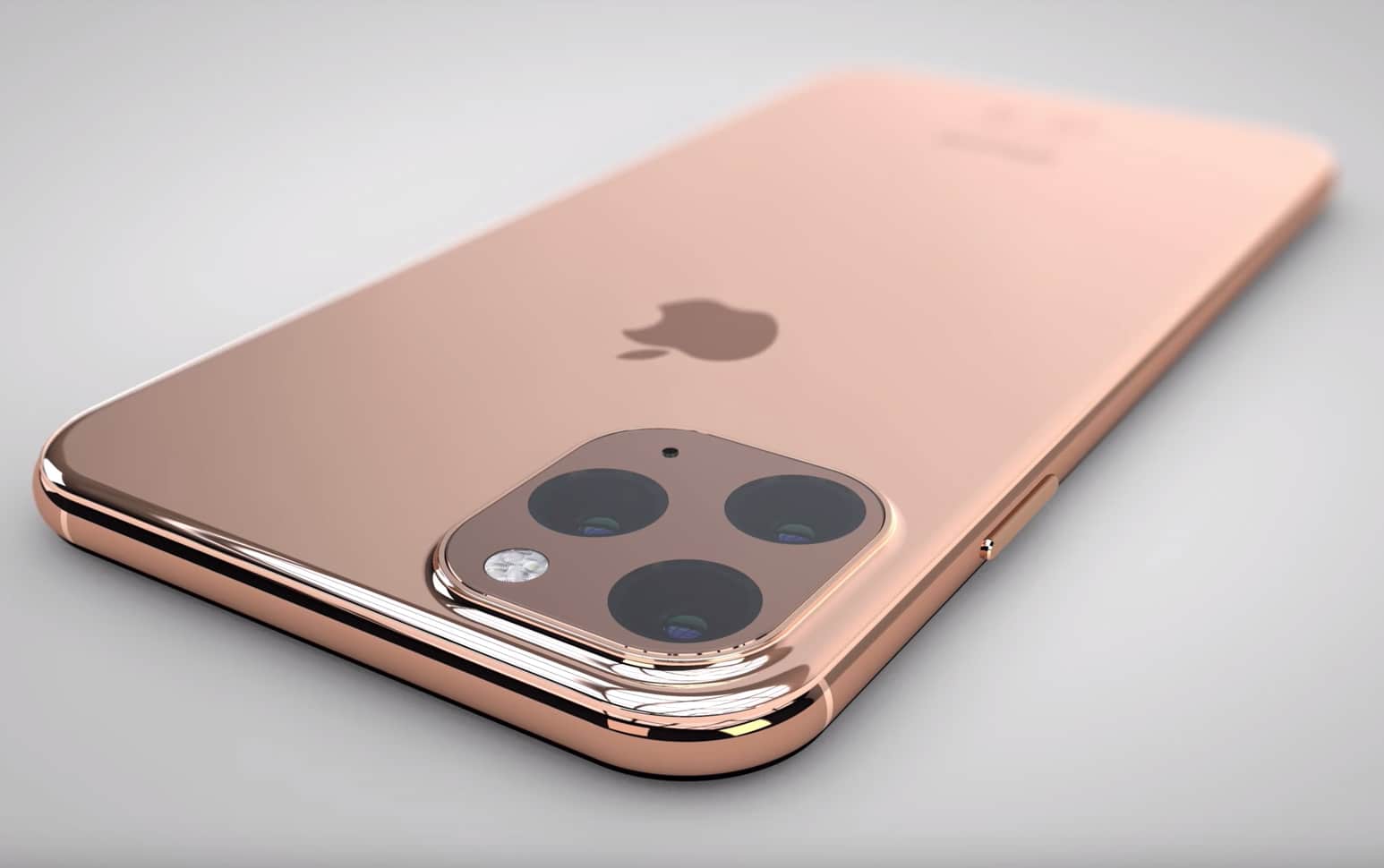 The iPhone 11: What We Know About Apple’s Next Offering

Tech fans can’t get enough of Apple’s smartphones, and for good reason. Since the first iPhone was released… 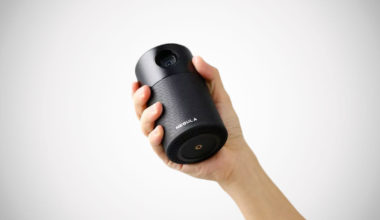 Anker Nebula Capsule is the Best Portable Projector for Travelling

Table of Contents Hide What is the Anker Nebula Capsule?Price and Availability Consistent moviegoers will find Anker’s portable… 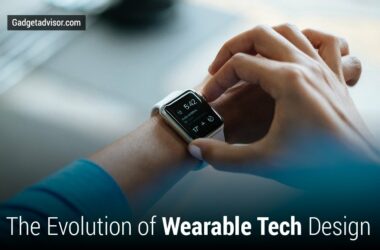 The Evolution of Wearable Tech Design