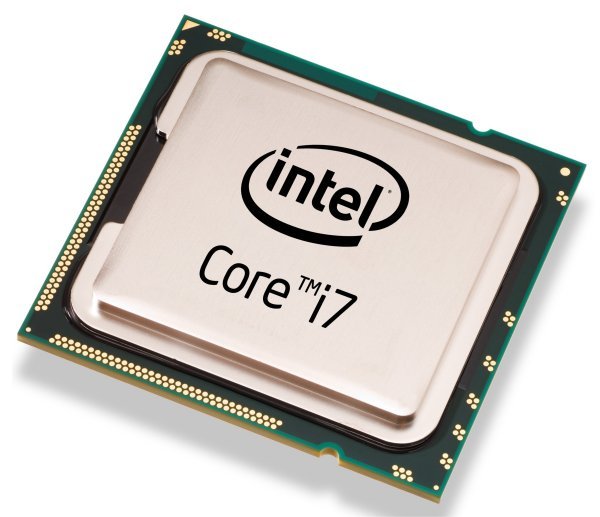 Intel has been well-deserving of respect in the PC hardware industry since the introduction of the first Core microarchitecture, and their new Nehalem (Core i7) processors continue the trend of high performance that Intel has established.  The Core i7 processors are a significant release, especially important to those working in video editing, video encoding, and 3D rendering.  The new processor line definitely strengthens Intel’s reign over AMD even on the eve of AMD’s 45nm Phenom processor debut.

The Nehalem is a very power-efficient processor. Compared to earlier models, the Core i7 CPUs offer a 10-20% decrease in power consumption, quite a substantial amount.  No more than a year from now, Intel will also release the same architecture built on a 32nm, which should provide an even greater reduction in power consumption.   Nehalem also has great potential for notebooks PCs.

Initially, it was rumored that Intel had restricted the Core i7 processors in such a way that they could not be overclocked effectively due to the temperature, current power draw, and TDP evaluation of TURBO mode.  However, that did not turn out to be the case.  This limitation can simply be disabled via a motherboard BIOS option.   As for the actual overclocking, it’s a little different, but sometimes change can be a good thing.  Fortunately, the Core i7 overclocks just as well as its predecessor by increasing the BCLK (bus clock) or multiplier.

Nehelam introduces many changes at once, including a static CMOS design, new power gate transistors, QPI, an integrated memory controller, Hyper Threading, and a couple other features and architectural tweaks. The only request we could ask would be 95W and 65W Nehalems to make this processor truly irresistible for everyone!