The Evolution of Computer Science [Infographic]

Ada Lovelace is credited as being the first computer programmer, but a lot has changed since she wrote the first computer algorithm in 1843. Over the decades that followed punch cards and vacuum tubes dominated the computer landscape until transistors paved the way for computer chips in 1956. Jack Kilby made the first integrated circuit out of transistors just two years later, propelling computer science forward at rocket speed for the next several decades. Now we have computers in our pockets more powerful than the first space shuttle just 50 years later. Learn more about the evolution of computer science from this infographic!

Everything You Need To Know About Ink Cartridges 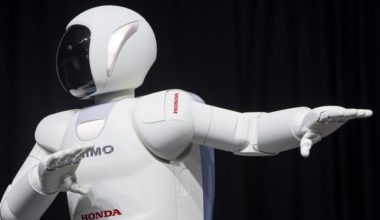 Las Vegas gave us some great new innovations at the latest CES event. Whilst the technologies on show… 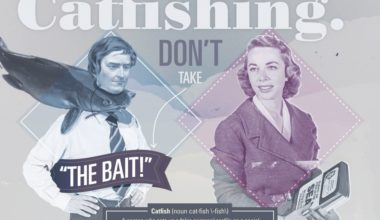 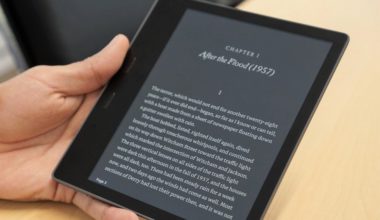 The New Kindle Oasis E-reader Goes Above and Beyond

Believe it or not, Amazon’s Kindle e-reader is ten years old, and it is celebrating by launching a…