Last year, Adobe announced the plan to end the life of Flash Player. In fact, it was an agreement made by tech giants Facebook, Google, Mozilla, and Microsoft that would seal the fate of the once reliable multimedia player.

However, this is not the end of the road yet for Flash, since Adobe has announced that it will still be operational until the end of 2020. Adobe also stated that it will end its distribution and update by that time, giving the creators ample time to migrate any Flash content to new open formats. 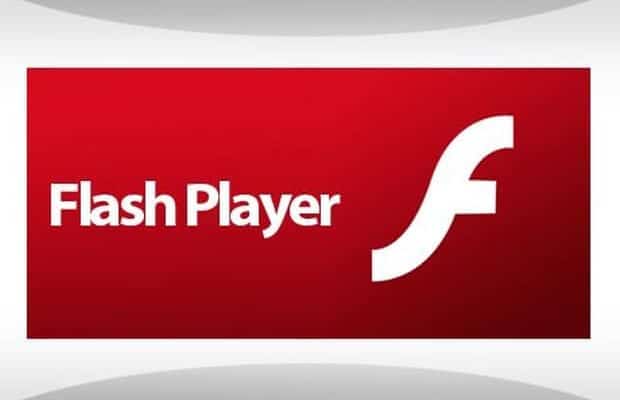 Adobe Flash Player started to become a favorite target for hackers in which they have found this to be a fit malware delivery mechanism. Thus, it was no longer safe for users to use Flash Player, since security updates were not fast enough to suppress this.

Flash really became a successful tool for Adobe during the PC era. But, in the advent of the mobile era, Flash simply falls short in all areas. This is due to the fact that the mobile era is all about touch interfaces, open Web standards, and low power devices.

It can be recalled in 2017 when Google has found out about the risk involved in the use of Adobe Flash Player. So Google was keen at introducing HTML5 as a default system to be used when its very own Web browser begins to load.

If you are going to use Flash until it finally rests, then it is important that you keep it updated. This is the only way that you can be assured that you are safe from online hacking. Alternatively, you can check the Adobe Flash version that your browser is using.

With these in mind, perhaps it is for you to decide on whether or not you are going to keep Adobe Flash Player running in your computer next year and beyond.

Stardew Valley Coming to The Sims 4?

Why Are VidMate and Videoder So Popular In India?

Read More
WWeb Apps
Showbox is an app that lets you stream and download movies, TV shows, and music. If you love…

Read More
WWeb Apps
There are so many formats of files out there, to meet the necessities of users to store information…

Read More
WWeb Apps
A lot of people might have already taken advantage of zMovies. But if you still want to know…

Read More
WWeb Apps
WhatsApp has undoubtedly delighted millions all over the world simply by providing a platform where people could talk,…