Or, at least, it seems to have disappeared. I’ve looked on the iTunes App Store page just to double check and, sure enough, the option to download or upgrade the Twitter app for the smart watch is gone. Every user who had updated their Apple Watch to the latest version of iOS and watchOS have noticed that the Twitter app no longer appears on their smart watch.

Twitter isn’t the first company to have removed its app from the Apple Watch. Google Maps, finding Apple Maps too much of a competition, have already dropped the iWatch. Amazon and eBay have also retired their apps from the smart watch. But in these cases, I can understand why. Most people shop on a computer, or tablet, or smart phone. The iWatch’s interface just isn’t conducive to that kind of activity. That’s why their disappearing from the Apple Watch went mostly under the radar – because very few people had those apps installed, very few missed them once they were gone.

With Twitter though, it’s another story altogether. Twitter’s popularity may be dwindling, but those users who tweeted regularly liked to be able to read updates and answer tweets from their smart watch. Many of them have tweeted their concerns (and have even complained) about Twitter removing its app from the Apple Watch. As far as tries to get its user growth back on track, this definitely isn’t Twitter’s best attempt, and it could mean serious backlash at a time when the social media platform can use all the help it can get. Worse of all seems to be the fact that Twitter effected the change without so much as a warning for its faithful users, whose tweets read as genuinely surprised and confused. Some users are asking Twitter to bring the app back, while others are appealing to tech support, wondering why the app is gone, tweeting: “@AppleSupport why isn’t twitter showing up on the Apple Watch?”.

Twitter’s saving grace may be that even without the app, users will still receive notifications from Twitter, notifications that will now hold more context than they did before. Users will not be able to see who posted a reply, and what it said, even if they are no longer able to browse their feed.

IKEA has bought TaskRabbit to help you build their furniture 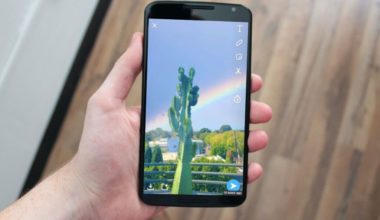 Read More
MMobile Apps
Snapchat is quickly becoming a favorite, especially among teenagers and young adults. Its wide array of filters is… 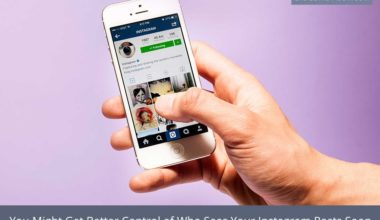 Read More
TTech News
Just a few weeks after introducing their new Archives option to every user, Instagram announced that it is…
SSocial Media
In fact, surveys show that as many as one third of America wouldn’t care (or even notice, for… 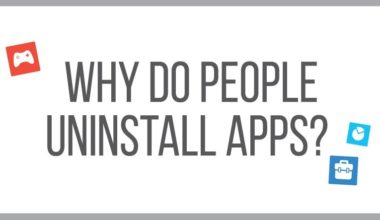 Read More
MMobile Apps
The same problem goes for apps as it does for most other consumer products: it’s one thing getting… 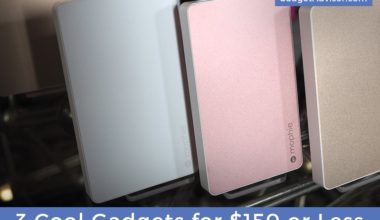 Read More
GGadgets
Gadgets can be expensive, especially if you’re looking for a high quality product that combines good functionality and… 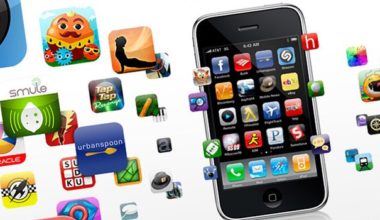