New and Improved Skype is Rolling Out to Desktops Today

Earlier this year, Skype launched a new version of its mobile app, adding options to share media and react to conversations via emoji, likening it to less archaic communication services such as Messenger, Snapchat and Slack. After months of receiving feedback from mobile users, Skype is now ready to roll out a slightly different version to desktops including Mac, Linux, Windows 7 and 8 as well as Windows 10 (although Windows 10 users, such as myself, will have to wait for the November update to get the new version).

The new and improved Skype for desktop will allow users to personalize the theme, color code conversations so that each participant’s contribution appears in shades of blue, pink or orange; and users will be able to ‘react’ to messages using a range of emoji, much like in Facebook’s Messenger. A fun and youthful new function will also allow users to react in much the same way during video calls – the selected emoji will fill the recipient’s screen temporarily. Much of Skype’s icons are now more colorful, and the whole application looks much less clinical than the old one did, which suggests that Skype is targeting younger, more casual users and probably not focusing so much on professionals or businesses who use the service.

With the new Skype, you’ll be able to arrange your contacts any way you choose (instead of having them listed alphabetically all in one long list, you could group them by family members, friends, etc) and each chat will display a media gallery that will make it easier to access content that was shared in the chat. You’ll also be able to tag someone using the @ sign. Another useful feature is that Skype has added bots to make it easier to perform a variety of tasks from right inside the app, such as buy tickets, get the latest news updates and send money, to name a few.

All in all, it looks like the new version of Skype will be appealing and probably more enjoyable to use than the old version, and if you’ve been using Skype for a while, like I have, you’ll probably be happy to learn that you will once again be able to post status updates in the header – why Skype did away with that a while back, I have no clue, but I’m sure it’s back by popular demand. If you don’t already have Skype installed, you can do so here. 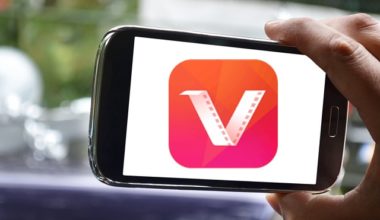 VidMate Is Reportedly a Spy App from China: Here’s What We Know 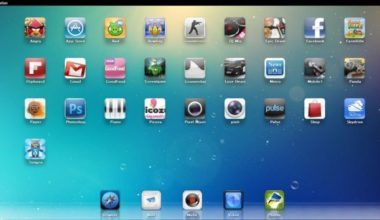 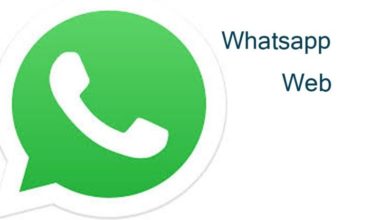 WhatsApp Web: Can You Really Sign In to Multiple Accounts at Once?