A few months ago, some questionable individual saved my wife’s profile picture (which happened to be a picture of our 5 year old son) and used it to create a new account using her name. He (or she) went on to send friend requests to everyone on her friends list. I got one, as did all of her friends, and thanks to the fact that I knew I was already friends with her and a score of her Facebook friends sending her messages about being hacked, we were quickly able to report the fake page to Facebook and get it taken down. Facebook actually has a process for reporting an account for impersonation, so this obviously wasn’t an isolated incident.

So this new feature Facebook is currently testing is of particular importance to me. Facebook is working on three specific aspects for their Profile Picture Guard:

The new feature was created following some research done in India, which concluded that some people chose not to upload profile pictures because they were concerned about what may be done to or with them. The feature is currently only being deployed in India, and research shows that hackers or ne’er do wells are 75 percent less likely to mess with a profile picture that is protected by the Profile Picture Guard option. How do they know it is? A blue border and shield appears around the profile picture. It clearly lets everyone know the picture is protected with a stylish and attractive design. Win win.

The feature has only been released to a select group of Facebook users and will initially be rolled out in India, but the company hopes to be able to make it available in other countries soon. I know I’ll rest easier when my wife can use it to prevent our son’s picture to be mishandled by individuals with bad intentions. It would be bad enough if it was her picture being used, but the idea that my innocent, not even yet on Facebook son’s picture is being used for bad deeds just makes my blood boil. You can hear more about Profile Picture Guard here. 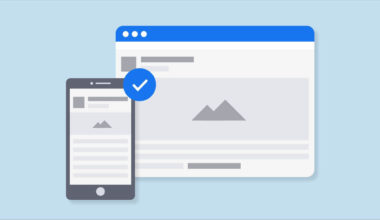 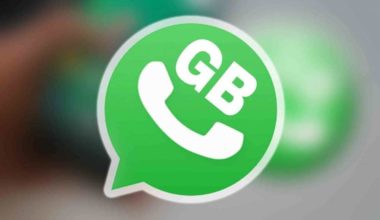 Read More
Table of Contents Is it legal?FeaturesDownload and Installation Conclusion There are many messaging apps available. They vary in…
WWeb Apps 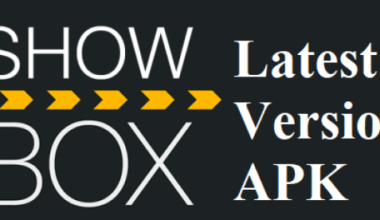 Read More
Depending on how often you consume news about apps, you might have heard something about a ShowBox 5.26…
WWeb Apps 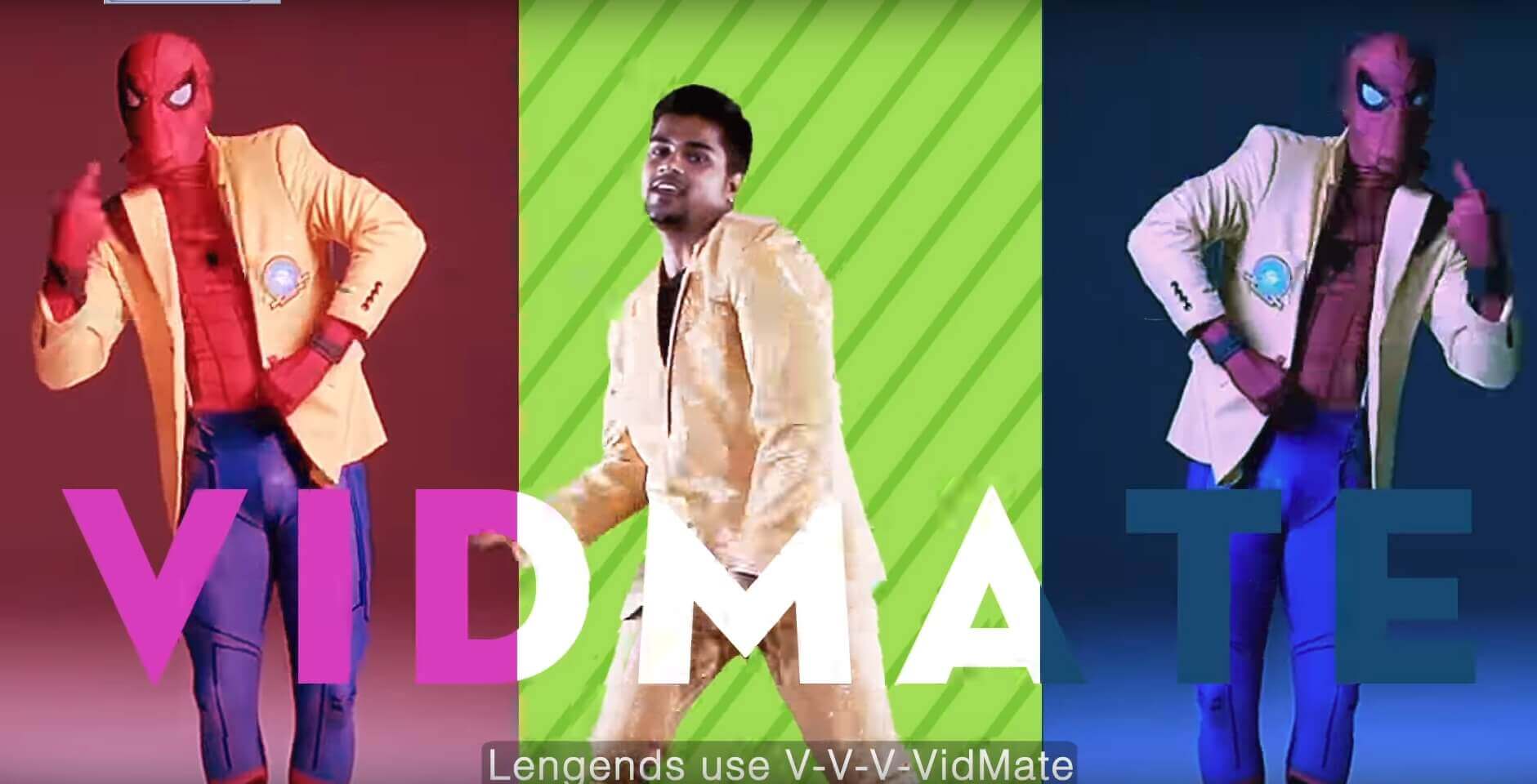 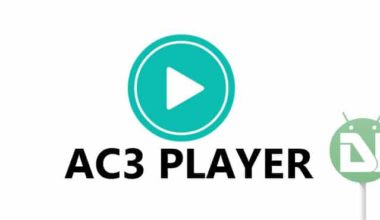 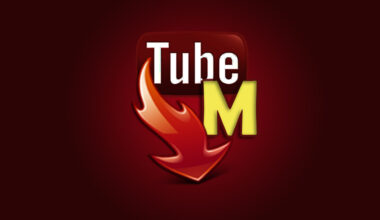