Is This the Beginning of the End for Twitter?

It seems almost impossible that Twitter was launched 11 years ago this July. It seems just as impossible that the Twitter ship is going down. It was once up there with other social media giants, even being used as the funny punch line in this unforgettable Verizon’s commercial. Twitterers (Twitters? Tweeps?) couldn’t get enough of following their favorite celebrities or telling off politicians. Heck, even the president of the United States can’t seem to get enough. So what’s happening to all those happy tweets?

Twitter’s stock is down a massive twelve percent. In the last quarter, it has also lost $116 million (compared to the $107 million it lost this time last year) and this year’s advertising revenues for the quarter are down to $489 million, nearly $50 million less than what they were last year. But the really bad news is that while Twitter thought that it was growing its user base through it all, and could recover from the monetary loss in the long term, it was dead wrong. Last April, the company was happy to report a 14 percent increase in its numbers of monthly active users – an increase which seems to have built up in the few months following the election of the leader of the free world. But this quarter’s results show that the resulting 328 million monthly active users just stagnated from there, and are still at 328 three months later.

That monthly active users plateau isn’t good news for a company that relies on its users to click on ads for revenue, and it certainly isn’t conducive to attracting more sponsors or even keeping the ones it already has. Does this mean that Twitter is done for? Not necessarily, but it certainly means that they have to put their house in order soon if they hope to get through the short-term (almost) unscathed and even have a chance at the long-term. Twitter has a lot of great plans and ideas to make its platform more attractive to both advertisers and its users, but those plans won’t mean much if its stock keeps taking a nose dive.

Here’s to hoping that Twitter isn’t on its last tweet, and that we all get to see just what the company has in store for its micro-blogging social media platform.

Google's 'SOS Alerts' Offers Guidance and Information During a Crisis 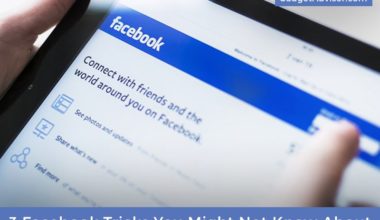 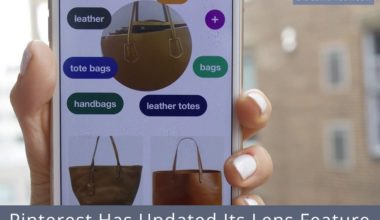 Read More
SSocial Media
Pinterest launched its Lens feature this February, and the app has now given it its first update. Pinterest… 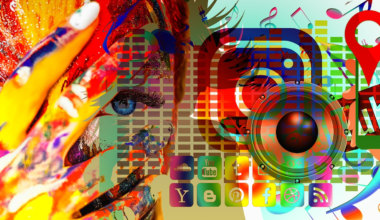 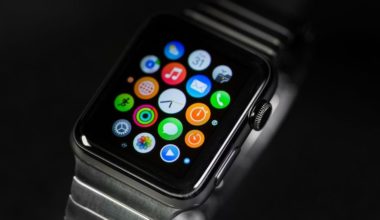 Read More
SSocial Media
Or, at least, it seems to have disappeared. I’ve looked on the iTunes App Store page just to… 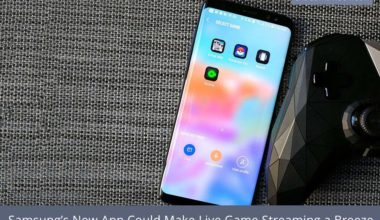 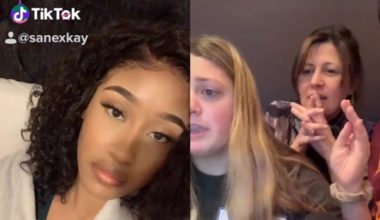 Read More
SSocial Media
TikTok is the newest social media platform kids are obsessed with using. According to App Ape, 37.2% of…