Rarely have phones in the smartphone market looked as good these two devices. The manufacturers are at very different stages of their smartphone development processes. This article will look at a bit about Sony, and then a bit about Apple, and then we’ll compare these phones on their specifications. By the end we’ll come to a verdict about which is better.

Sony and their New Image

Sony has split from Ericsson in the manufacture and design of their phones. This has been an amazing decision. Sony managed to get the previous flagship model into the hands of James Bond in the film Skyfall, and certainly they have been incredibly successful with their phones in lots of different ways.

The Sony Xperia Z is a beautiful phone in the Sony mold.
It is sexy and chic yet flashy and flamboyant.

Sony have, with this phone, launched themselves into the top end of the smartphone market. For me, this is the third best phone in the market place at the moment.

The iPhone 5 and iPhone Deals

It was one of the most successful launches in history. However, they were in and out of court with Samsung over patent infringements; fighting hard to try and protect their intellectual property. They were widely criticized by analysts in the industry for lacking innovation in their latest model.

It’s widely agreed that Apple is going to have to release a superb phone in the iPhone 5S or iPhone 6 in order to regain the attention of both consumers and the industry.

There’s some speculation that the next phone will have a 4.7 inch display and also that there will be iPhone deals on phones as cheap as $300. Only time will tell whether we will see a mega scree iPhone of 5.5 inches, and whether we will see the budget model that is being suggested.

Without further ado, let’s have a look at the phone comparison.

In terms of weight they are quite different, with the Sony Xperia Z measuring 146 grams and the iPhone 5 just 112 grams.

The Sony Xperia Z has the special feature that it is water resistant and dust-proof. It is IP 57 certified and this makes it incredibly resilient and more able to see you through the inevitable accidents over a 24-month contract.

The Sony Xperia Z far out-performs the iPhone in terms of battery life. On stand-by time, it has 550 hours, which is above the average for phones. This compares to just 9.4 hours for the iPhone 5. The iPhone 5 battery life is about half that of the average phone.

On talk time on 3G, the Sony Xperia Z again beats the iPhone, with 14 hours compared to 8 hours on the iPhone 5.

The Sony Xperia Z sports a 1500 MHz quad-core processor. The iPhone 5 sports a dual-core 1300 MHz processor. It also has double the RAM of the iPhone 5.

The camera on the Sony Xperia Z wins at 13.1 MP compared to 8 MP on the iPhone 5. It’s not just megapixels that dictate the quality of a camera, but they certainly help. Indeed, the Sony back camera takes better pictures than the iPhone in most conditions.

The iPhone 5 does disappoint in many regards. It simply isn’t cutting the mustard at the top end of the industry at the moment. It is still a very good phone. Certainly, Apple lovers will continue to purchase the iPhone brand series phones; however Apple will have to improve in order to keep up with the pace of technology and the amazing releases from the likes of Sony, Samsung and HTC.

It’s well worth looking out for iPhone deals on the iPhone 4S. You can get iPhone deals that represent terrific value because the iPhone 4S is still a very good phone in premium high end of the market terms, and is comparable to the iPhone 5 on performance in most regards.

It is easy to become fixated on the phone you want and to forget about the financials. You should set a budget and ensure you get the best phone and the best allowances you can. If you are a heavy consumer of internet on your phone then you could end up with hefty bills if you scrimp on the allowance of internet data you get. Sometimes it is a balancing act between the phone you want and the allowances that you need.

Sam Jones always knew the place to look for the best iPhone deals. Comparison sites like uSwitch had all the information that he needed when he was looking for a bargain.

Promote Apps for Iphones, Android, and Other Smart Phones 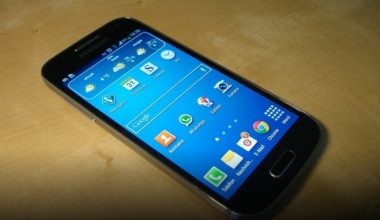 Read More
SSmartphones
We’re not sure what Samsung’s game plan is, but it seems that they release a new phone almost… 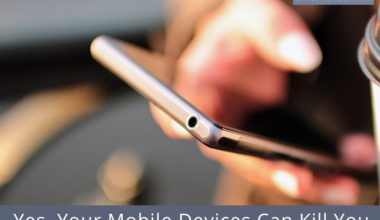 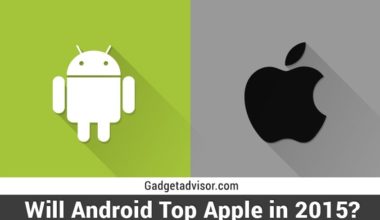 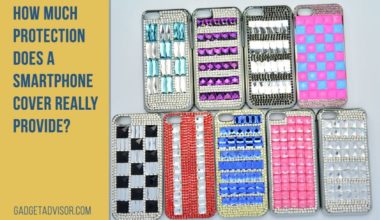 Read More
GGadgets
Whether to use a cover on your smartphone is an ongoing argument; at the end of the day… 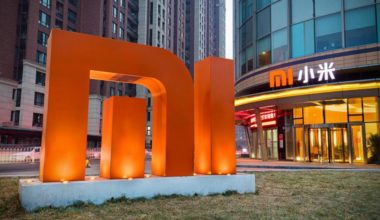 Read More
SSmartphones
In what is being widely derided as a how-to-not-do things in marketing, Chinese electronics manufacturer Xiaomi finds itself… 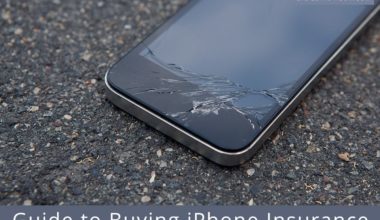 Read More
SSmartphones
Phone accidents can happen to anyone and the expenses that arise from a cracked, dented, bent or drowned…