The Condor Hotel is The William Vale’s Little Boutique Brother: How does that Affect You?

Did you know that the Condor Hotel, Brooklyn, is The William Vale’s litter brother? What impact will this have on your decision where to stay when visiting Brooklyn?

At this juncture, it is essential to be cognizant of the fact that Williamsburg is Brooklyn’s historic district with sights to see, culinary delights to sample, and shopping to do. Places like the Brooklyn Bridge, Williamsburg Bridge, and Grand Street are worth spending time at when planning a visit to Brooklyn. Consequently, it’s simpler to stay in a Williamsburg hotel. Therefore, the question that begs is which hotel: The Condor or The William Vale?

By way of answering this question, let’s consider the features, benefits, and pros and cons that each hotel has to offer.

The williamvale.com website states that The William Vale is Williamsburg’s only true luxury hotel.

Williamsburg is not known for its skyscrapers. Most buildings are considered nondescript except for The William Vale. It is known as the “art centric hotel that is redefining Brooklyn’s skyline.” It opened in 2016 and has been recognized for its groundbreaking design by Vogue Magazine who called it “the most fashionable new hotel.”

At the outset of its construction, all the role players agreed that both the exterior and interior should not reflect “Williamsburg’s surroundings and its iconic brick warehouses.”

The William Vale was designed to demonstrate a generation of architectural and interior design thought, methodologies, and creativity that highlights and was “inspired by Brooklyn’s individuality, its local art community, and… industrial strength.”

It is a 22-story building consisting of floor to ceiling windows and duplex accommodation with modern industrial interiors. It also has a rooftop bar with its own outdoor terrace, offering visitors incredible views over Brooklyn as well as a panoramic view of the iconic Manhattan skyline.

There is a fourth-floor outdoor pool and terrace that is open for both locals and hotel residents.

This hotel is easily accessible from both the JFK International Airport and the La Guardia airport. It is also a ten-minute walk away from the Bedford L subway stop that goes straight into Manhattan.

Therefore, it is reasonable to conclude that, if you are looking for a modern, ultra-luxurious hotel, The William Vale is a good option.

When compared to its big brother, The William Vale, is an intimate boutique hotel. It is also situated in Williamsburg. But this is where the similarity ends.

The Condor has the following features:

Other benefits include the fact that the hotel is 20 minutes away from Downtown Manhattan. As described at the beginning of this discussion, it is also close to historical attractions like the Brooklyn Bridge and the Williamsburg Bridge.

The Condor Hotel versus The William Vale

The original question posited was whether it is better to stay at The William Vale or its baby boutique brother, The Condor.

To answer this question, let’s look at some of the similarities and differences between the two hotels:

Both these establishments are luxury hotels. The Condor only has 35 suites, and The William Vale has 183 rooms. They also both have on-site restaurants, WIFI, meeting rooms, lounges, and concierges.

As described above, The William Vale’s design was intended to break the traditional mold in terms of its construction in relation to the other buildings located in Williamsburg. Therefore, it is an ultra-modern, ultra-luxurious establishment. On the other hand, the Condor’s exterior and interior designs are based on the district’s historical theme.

Finally, both hotels are owned by the same company. Therefore, you can expect to receive the same quality of service irrespective of where you choose to stay.

The answer to the question of where you stay in depends entirely on your choices. However, it is essential to note that, because The Condor is a smaller hotel than The William Vale, it doesn’t mean that it is of lesser quality. It is possibly preferable to stay at The Condor because fewer guests translate into more individualized attention. 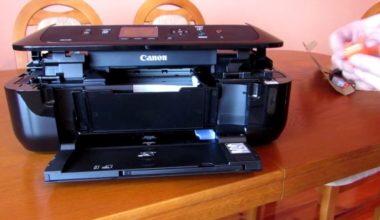 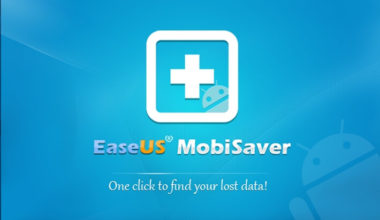 Read More
Your iPhone, iPad and iPod Touch have everything! From your contacts, notes, messages, calendar reminders, images and video…
GGaming 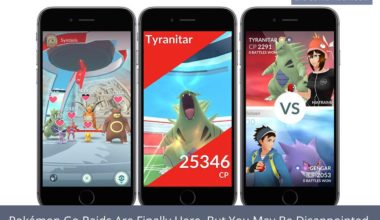 Read More
The long-awaited Raid Battles feature was finally released a couple of days ago, but already some obvious flaws…
RReviews 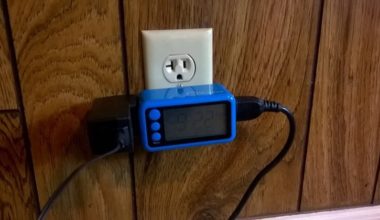 Read More
The Tech Restarter is simple device designed to solve a nagging problem. When you’re troubleshooting any device —…
GGadgets 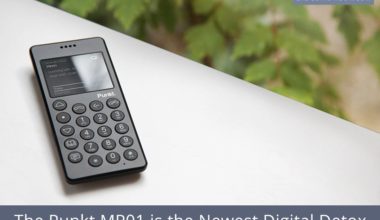 Read More
You can now (again, if you’re that old) party like it’s 1992. That’s the year the first text…
RReviews 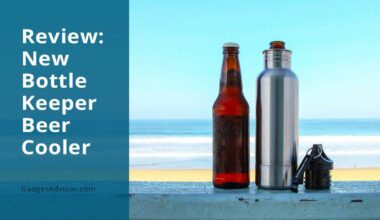 Read More
There’s nothing better on a hot summer day than a cold, refreshing beer. But there’s one problem: when…