TripAdvisor is one of the top travel sites to visit to learn more about venues and browse other people’s feedback on places and accommodations. I used to think it was a reputable web site that offered honest reviews, whatever they may be. This is why I’m dismayed and disappointed to learn that it knowingly refused to publish posts from vacationers who reported being raped or sexually abused while on vacation. That’s the kind of information that really needs to be out there, and TripAdvisor should actively warn potential vacationers of the possible dangers that await them instead of sweeping the information under the rug.

It all started in 2010 when Kristie Love, a 35 year old woman vacationing in Mexico, was raped by a security guard in the all-inclusive, highly rated resort where she was staying. After being raped, Love tearfully asked the reception clerk to call the police, who refused. Upon returning home to Dallas, Love repeatedly tried to post her story on TripAdvisor, to no avail. According to the Journal Sentinel, “A TripAdvisor moderator spotted the post soon after it had published and deemed it in violation of the company’s “family friendly” guidelines”. Her review was subsequently removed every time she tried to repost it.

What’s worse is that two more women were raped at the very same resort – a 19 year old in 2011 and a 34 year old in 2015, while she was on vacation with her husband. The latter victim told the Journal Sentinel that both her and her husband blacked out after only a few drinks before she was assaulted.

I’m of the opinion that TripAdvisor has a responsibility towards whoever uses their site to read reviews and should make sure that those kind of incidents are placed first and foremost. Could two rapes have been prevented had the site allowed Love to post her review? No one can know for sure, but I certainly would have picked a different hotel, as might have plenty of people. TripAdvisor has since apologized and stated that their editing practices were too tight, but saying ‘sorry’ just doesn’t cut it for me. The company needs to be accountable. 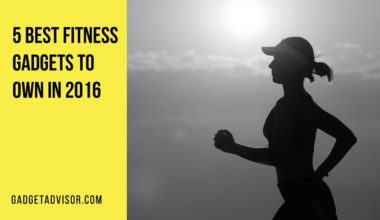 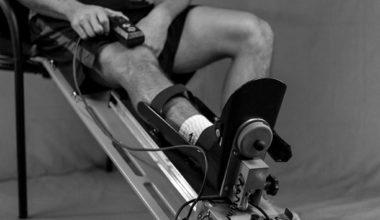 Read More
If you’re a hardcore sportsman (or woman), you have undoubtedly seen either an orthopedic surgeon or, at the…
OOther 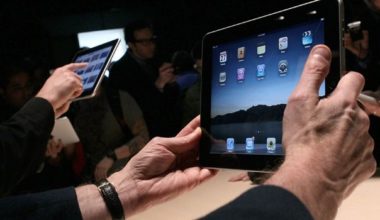 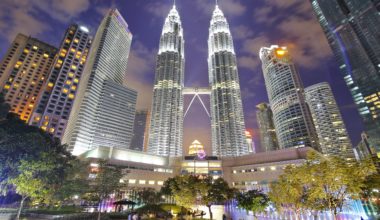 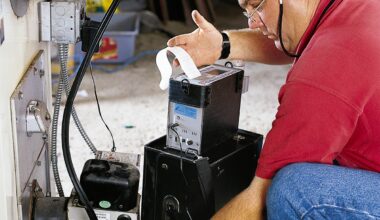