A 35 mile stretch of Route 33 in Ohio is scheduled to be wired this summer to allow vehicle-to-infrastructure tests to be performed. The wiring, funded by both federal and local governments, will allow smart vehicles to test and fine-tune their connectivity both with the road’s infrastructure and each other. The idea is to collect enough data to eventually program self-driving cars to make better use of the lanes that are available and even to drive in close pelotons. These tactics are hoped to help solve traffic issues and allow smart cars to get to their destination faster, taking full advantage of lane space and reducing the distance between cars.

The wiring will take some time to install, and testing will not be able to start until the installation is complete. Testing will be extensive, and as results come in, additional testing may be needed so we don’t expect to see concrete, functional results for some years. This has not deterred several companies from partnering in on the project and queuing up to use the testing area. Intel’s Wind River team, in partnership with Ohio State University, the city of Dublin (Ohio) and the Transportation Research Center are planning to use the segment of highway to run tests of their own. Other companies like Honda may also show interest in testing their own prototypes in Ohio.

The testing will prove crucial to the development and implementation of self-driving technology. Having access to 35 miles of highway to test capacities and fine-tune self-driving technology will help shape the future of smart cars, and help us understand just how far smart cars can go. A stretch of highway is the ideal testing terrain, as the first autonomous vehicles will more than likely start operating on wide, easy to maneuver roadways, taking advantage of simpler but faster routes to start with. As self-driving vehicle technology is developed, refined and better understood, more and increasingly complex testing grounds should be wired and made available for more precise driving testing – like that needed in cities – where more elaborate driving and navigational skills are required.

Obviously, today’s technology is years away from being ready for completely autonomous vehicles. We don’t expect smart cars to be ready to be used consistently in the near future. But while we haven’t quite reached The Jetsons‘ era, we seem to be well on our way to a self-driving technology breakthrough.

The Differences Between ERP and Financial Software 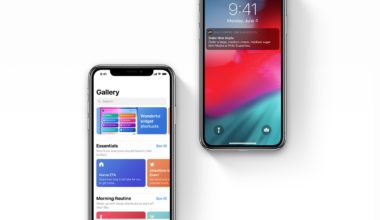 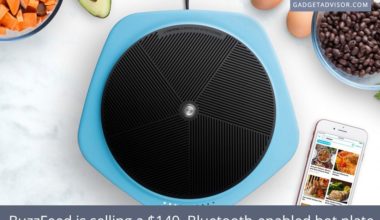 Read More
iiPhone
BuzzFeed’s ‘Tasty’ videos are everywhere. In fact, since its debut not quite two years ago, Tasty has become… 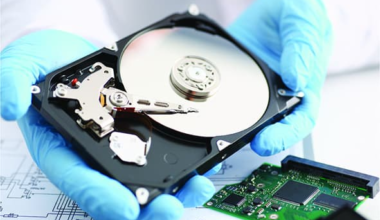 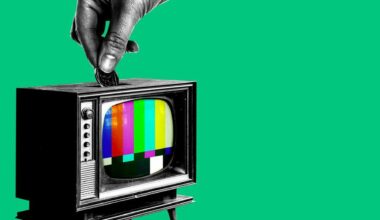 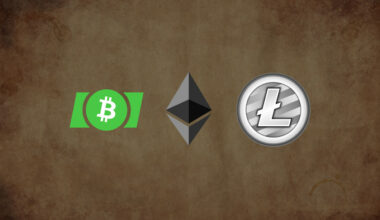 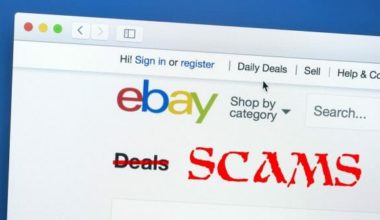 Read More
TTech News
Online shopping has been a benefit to many, especially those who can’t find the time to head to…