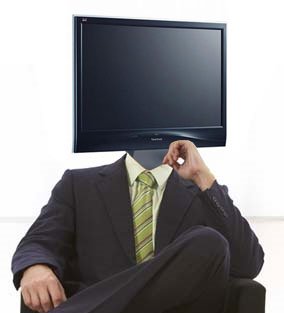 Alan Turing wrote a seminal paper in 1950 titled ‘Computing Machinery and Intelligence’.  In it, he states that a thinking computer is impossible to distinguish from a human in text-based conversation.  Alan Turing further hypothesized that a 30% chance existed a computer could be mistaken for a human in a five minute conversation by the end of the 20th Century.

Reading University recently conducted the Turing Test to examine this theory.  A panel of human judges were tasked with evaluating conversations to determine if they were computer or human.  While some of the computer results were impressive, none of the computer programs passed the Turing Test.  An AI named Elbot won the Loebner Prize, though, by convincing “a quarter of the judges”.  Although the results may not seem staggering, it does bring into focus that it’s possible within our lifetime AI will exist that is indistinguishable from a human.