Netflix not working with VPN and Avast?

By now, everyone knows Avast, and their huge suite of software security. From their regular antiviruses, to all of the problems that makeup their suite of solutions, they are known worldwide.

This is why it is very likely that you are using Avast on your computer as your regular antivirus, and why you might have already noticed that there’s something going on with Avast and Netflix.

Or maybe you still don’t know why you can’t watch Netflix on your computer or laptop, and you might be thinking there must be something wrong. Well, we’ve got news, there’s nothing wrong with your computer! Just with your antivirus. 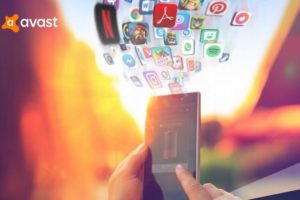 Unlike many people might think, Avast didn’t block Netflix, but the other way around. This means it’s the huge streaming platform that decided to block Avast… Again.

Now, this isn’t something new. Avast users who are familiar with their software security suite know that Netflix has blocked the secureline of Avast more than just a few times now.

As a matter of fact, this goes back to 2013, when Avast users started noticing that every time they pressed “Play” on any Netflix show or movie, it wouldn’t play at all.

This is because the streaming platform continues to block Avast secure line, and not only the antivirus itself, but also Avast’s VPN system, not letting people, no matter where they are, watch their favorite movies. 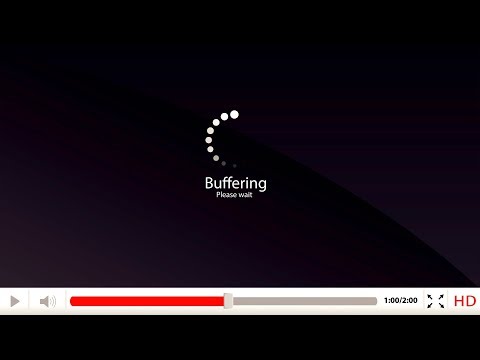 Why is Netflix not working with Avast?

You might think that this is something that is just happening to you, but the reality is different. Avast’s VPN is not the only one being blocked by Netflix services. It is just one of the many VPN services affected.

This is because Netflix itself doesn’t allow VPNs to work or run TV shows/movies on their system. It isn’t just about Avast, is the fact you won’t be able to use any VPN with Netflix.

Again, this has nothing to do with the VPN itself, it is just that Netflix has a set of rules that don’t allow people to try to access limited content within an third source that isn’t licensed (meaning a VPN program).

Hey, just gonna let you guys know. It was Avast my antivirus that was for some reason blocking the Netflix site from downloading the CSS files.

@avast_antivirus If I turn off Web Shield–part of Avast Security for Mac–Netflix on Firefox works just fine. I turn it on, it doesn’t. Pretty definitive proof Avast–when Web Shield is engaged–‘breaks’ Netflix.

What can I do to avoid this problem?

There’s nothing you can do about it, no matter how hard you try or how many VPNs you download, Netflix won’t let you watch your shows or movies through these types of programs. Of course, if this does change in the future, which we’re sure it will with the constant development of these technologies, there’s always this list from makeawebsitehub.com that breaks it down nicely for you. We cannot guarantee that they will work – not for everyone at least – but there may be a time where they do.

If you want to watch Netflix like you always do, we recommend simply uninstalling the VPN and don’t try to use it while you are streaming Netflix. That is, of course, if you really want to watch your favorite shows.

Don’t worry tho, if you still want to be secure while browsing Netflix, you can use an antivirus to keep your laptop or computer safe, but forget about having any VPNs on, at least for now.

To sum things up, the answer is pretty simple: Stick to what Netflix has to offer you and don’t try to outsmart them using a VPN because it won’t actually work. Of course, you can always use a regular antivirus. 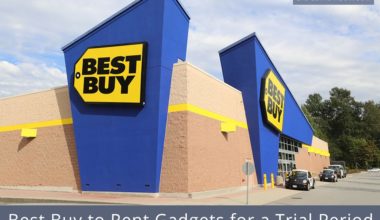 Read More
We’ve all been there. We hear about this great product, do some online research, read reviews and make…
TTech News
Google successfully launched the Geo-Eye 1 satellite yesterday that is engineered to transmit high-resolution satellite imagery back to Earth for use by Google and the U.S. government. Google's founder's attended the launch event, which coincides with Google's 10th birthday celebration. Information analyzed by the satellite will be reviewed for national security by the U.S. National Geospatial-Intelligence Agency. Google's arrangement also allows them sole access to the images, which will be used to improve the Google Maps and Google Earth services. The first high-quality images will be available to Google in 1-2 months.
TTech News 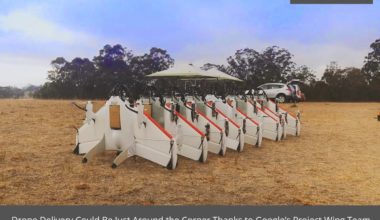 Read More
Google’s Project Wing is comprised of a dedicated team of experts whose mission is to work on the…
TTech News
CNET's Crave web site has posted the 50 most significant moments of Internet history. It's definitely an interesting collection of events that we can recommend checking out.
TTech News 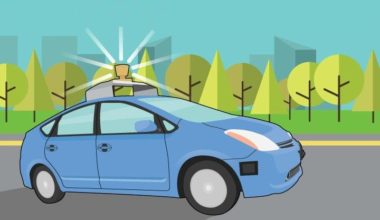 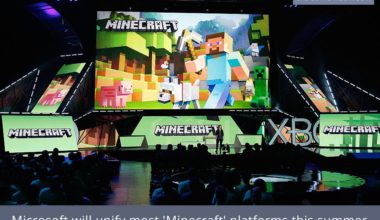 Read More
Microsoft, who purchased Minecraft and the company who designed it in 2014, is now looking to make the game…