We have been traveling in space since 1961 (1957, if we are to include the first living being to go to space, the Soviet dog Laika, who sadly did not survive her space odyssey), and we have gained an impressive amount of knowledge about what’s out there in the great beyond. It is therefore somewhat surprising and a little scary to learn that scientists know next to nothing about how space travel affects the human body. We know that humans get taller while in space due to the lack of gravity, but that hardly counts as a serious side-effect of space travel.

So in an effort to better understand the ill (or good) effects space has on astronauts, a group of scientists decided to send a bunch of flatworms to the International Space Station for five weeks. Flatworms were chosen because of their extraordinary ability to regenerate amputated or damaged organs using a small piece of their remaining body. Thirty worms went up into space: fifteen were whole, and the other half had had their heads and tails amputated. When the worms came back to Earth, they were observed for a period of twenty months. And then something truly remarkable happened: one of the amputated worms regrew two heads, one at each end of its body, instead of re-growing a head and a tail as was expected.

While the phenomenon has been observed in worms that never left the planet, it is extremely rare, and it is not known to happen naturally. So of course, the scientists decided to repeat the experiment and cut off both heads (poor worm can’t catch a break) and the amputee regrew both heads, again. The team is puzzled but also excited at what this might mean for the regenerative properties of space travel. For now, they are trying to determine just how this worm’s space journey has altered its regenerative ability and confused it to regrow a head instead of a tail. But in the future, and most probably more space experiments, they hope to gain a better understanding of the permanent effect(s) space travel has on our bodies and what, if anything, can be done to either prevent them or use them to our advantage.

That’s not saying that this will lead to humans regenerating limbs, but it would certainly be a cool result of the space worm experiment.

What is Happening to Dead Malls is Surprisingly Refreshing 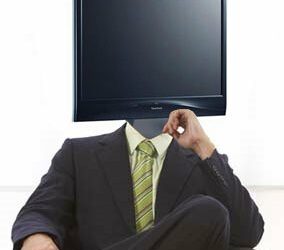 Alan Turing wrote a seminal paper in 1950 titled 'Computing Machinery and Intelligence'. In it, he states that a thinking computer is impossible to distinguish from a human in text-based conversation. Alan Turing further hypothesized that a 30% chance existed a computer could be mistaken for a human in a five minute conversation by the end of the 20th Century. 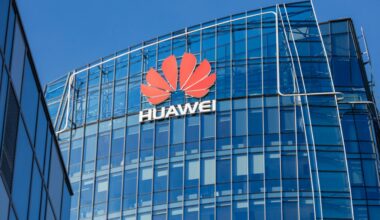 The Theft that Led to Success: The Story of Huawei and Nortel

Table of Contents Hide The fall of NortelThe rise of Huawei Huawei is no stranger to controversy. The… 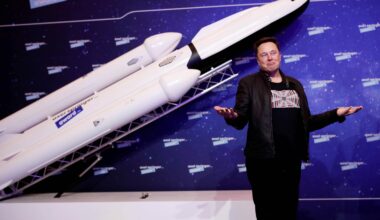