With today’s technology, anyone with a smart phone can be a great photographer – and videographer. Many iOS devices offer built-in effects, but for the more adventurous of users, they are often not quite enough. Here are three great video enhancing app that offer great sounds and effects that are sure to please even the most demanding videographer.

This Apple Award winning app is nothing short of spectacular. It allows users to embed all types of effects in their videos, from alien invasions to fiery explosions. What is also a cool feature is that it features official Star Wars and Star Trek visual and sound effects, some of which are free. Users can purchase additional effect packages for between $0.99 and $1.99, and the app itself is free. Users must however have an iOS device 7.0 or higher. You can get the app here.

Another great app featuring high quality effects, both visual and auditory. It also offers a few free effects (not quite as may as Action Movie FX), and additional packs starting at $0.99. FX Guru doesn’t only offer Hollywood worthy falling satellites and spooky ghosts, it also provides a feature known as MotionMatch which adjusts the selected effect’s overlay with the motion of the camera, resulting in a smooth, realistic-looking effect. FX Guru has also conveniently stored its effects by theme, making them easy to find depending on the genre of footage users are shooting. You can read more about the app and download it here.

This app is less about sounds and effects and more about ambiance. It’s meant for users who aren’t necessarily looking for a blockbuster, and allows them to use a variety of filters while they are shooting. Users can choose anything from a sepia overlay to a colorful tint as well as various tiles and animations. VideoFX Live lets users share their videos directly from the app, whether they want to send them to contacts or share them on social media. The app is free and additional filter packs can be purchased starting at $0.99. Learn more and get VideoFX here.

Well, there you have it. these great video effects apps are free, extra content affordable and they can help you turn your ordinary videos into exciting and enticing clips that you’ll be proud to share with friends, family and the world at large. Go on and try one, they’re a lot of fun! 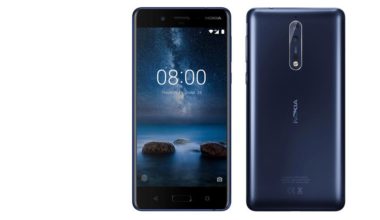 Read More
As far as smart phones go, people are used to dishing out the big bucks. Nokia may have…
SSmartphones 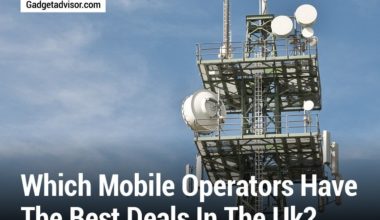 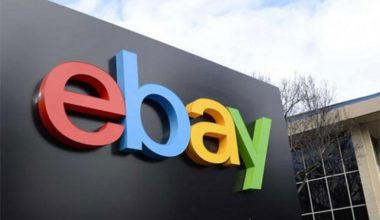 Read More
It seems like no one wants to be left behind on image searches. In recent weeks, Target has…
MMobile Apps 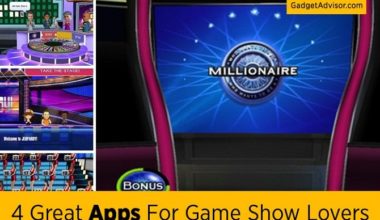 Read More
Table of Contents Who Wants To Be A Millionaire & Friends (iOS, Android)Wheel Of Fortune (iOS, Android)Deal Or No Deal (iOS,…
SSmartphones 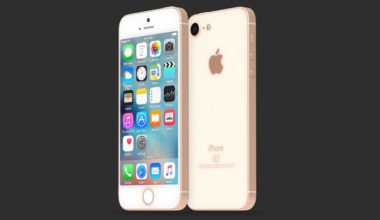 Read More
In 2016, Apple released the following iPhone models: iPhone SE, iPhone 7, and iPhone 7 Plus. Although it…
MMobile Apps

Read More
If you’ve ever spent any amount of time on Wikipedia, you know how easy it is to lose…