That is essentially the message parents all across the Netherlands are trying to get through to their children. While we’re worried about texting and driving and developing apps to prevent phones from working in moving cars on this side of the pond, Dutch developers are doing the same – for bicycles. It really should come as no surprise that biking and texting accidents are plentiful in the Netherlands, seeing as 36 percent of the population list their bicycles as their primary mode of transportation. The country’s many bike lanes make getting around on bikes easy, and most children get to and back from school and other activities this way. And as kids are known to do, they don’t stop texting while they do.

That’s where the problem lies. According to the Dutch Traffic Safety association, 12 young people lost their lives and an astounding 441 others were injured while cycling and texting in 2015. Those grim statistics are what prompted Dutch phone company KPN to come up with an app that will disable texting, calling and all notifications while the user is on their bicycle. KPN spokesperson Victorina de Boer stated “This system is part of a broad campaign to highlight to children, the most vulnerable, the dangers of using their smartphone on their bikes. These are two things that really don’t go together”.

How the app works is ingenious. Instead of using a regular lock and key to lock their ride, users will use the app to unlock a special locking mechanism. The phone will then send a signal to KPN, who will then cut internet and phone reception. The only function the cyclist will be able to use is the 112 Dutch emergency number. Once the user has reached his or her destination, they will once again use the app to lock their bicycle, and all regular phone functions will resume.

The app isn’t yet available, but it is being tested this summer. KPN hopes to make it available in the near future to Android smart phones for around 100 euros (or about 112 US dollars). If the app and lock work as well as we hope it will, it’s a small price to pay to save youngster’s lives and prevent cycling (and other traffic) injuries. And one can hope that older cyclists also take advantage of it, to ward off digital temptation while they’re on the go.

The Punkt MP01 is the Newest Digital Detox Gadget 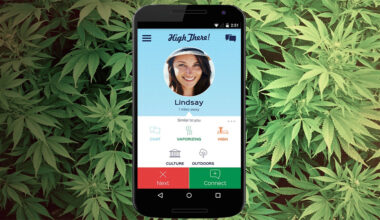 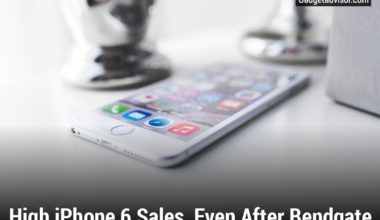 Read More
TTech News
For Apple, “Bendgate” has proven to be a blip on the radar, a lapse, a momentary embarrassment. Even… 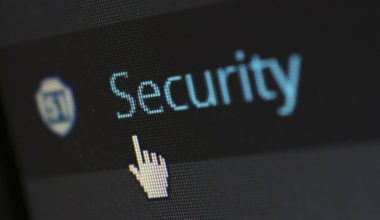 Read More
SSecurity
Table of Contents How do you scan the Apache for the possible hack? Suspicious activity Check the database… 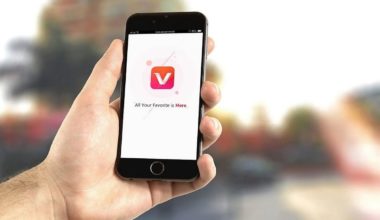 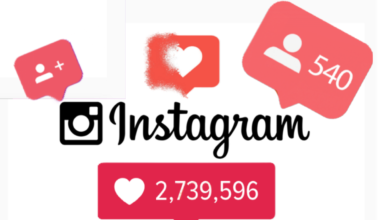