There were rumors that went around the Internet about the idea that Apple is going to release a midrange mobile device named iPhone SE 2. So here are some important facts that you need to know about.In September 2018, the production of the iPhone SE was discontinued.

This means that fans of small and affordable mobile devices have been left with no option but wait. This time, rumors rekindle the idea that the iPhone SE 2 is going to be released any time soon.

Why Apple Needs To Produce The iPhone SE 2

There were also reports that iPhone sales have become less stellar recently that it used to. Will the iPhone SE 2 be the one to bail Apple out of that slump?

According to Apple CEO, Tim Cook, China’s trade wars with the U.S. has to be blamed regarding the reduction of the company’s sales in the first quarter of 2019.

This is because the iPhone was not able to meet the demand for affordable handset in the country in the advent of so many cheaper phones in the Far East.

Apple Has To Meet Customer Demands

This only means that Apple needs to build a low-priced handset to meet the demands of fashion-conscious buyers who may not settle for a device that is older than 2 years. Based from this demand, Apple might be able to launch a new iPhone SE.

At the same time, Apple has found a way to launch a new iPad mini and revive the iPad Air after both tablets seemed to be doomed.

Moreover, part of the revival in 2018 was the MacBook air and the Mac mini. Perhaps the iPhone SE is going to be next in line.

There were rumors of the release of a budget version of iPhone X that could have been released in 2018 that was almost pointing to the XR.

However, the iPhone XR can’t possibly replace the SE because it is not that small and not too affordable either.

So the next big thing could be an iPhone SE 2, but releasing a 4-inch screen size phone could be a bit cramped up for the taste of modern users.

Moreover, the screens will no longer be LCD but OLED and will use the Y-Octa of Samsung or the TOE touch technology of LG.

In addition, an anonymous source associated with Foxconn stated that iPhone XE is going to be released in the 3rd quarter of 2019.

This will be a 4.8-inch AMOLED screen phone, which is more affordable compared to the XR. If the iPhone SE 2 will be launched, it might be reasonably priced.

However, it may not be available everywhere. A new low-end, lower-priced model might be launched though to capture the low-end market in India and China.  This low-end iPhone model is codenamed Hangzhou.

All About The Latest News from the Exciting Sims 5 Game 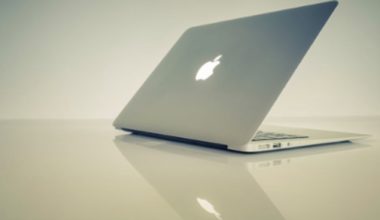 Think you know your MacBook Pro inside and out? Think again! Here are 4 Cool Things to do… 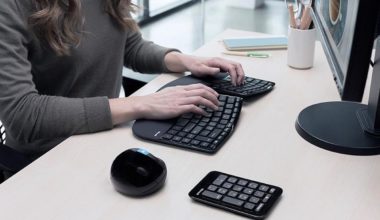 5 Best Gadgets to have in the office 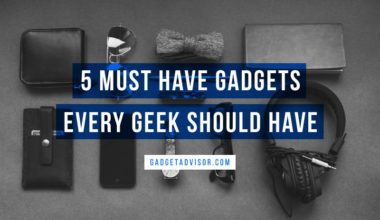 5 Must Have Gadgets Every Geek Should Have