Every one in North America is taught to call 911 in case of an emergency at a young age. The service has saved countless lives and has prevented countless crimes since its inception in February of 1968. Unfortunately, in many cases, responders come too late or have no real idea of where they’re going because they don’t know the exact location the call is being placed from when it’s originating form a mobile device. That’s because the location 911 centers receive comes from the cell tower that is routing the call, which could be miles away from the location of the caller in need. As 70 to 80 percent of all 911 calls in the United States last year were made from a cell phone, pinpointing exactly where help is needed can be problematic and put the lives of many in even more danger.

Of course, many callers know exactly where they are  and are able to tell the 911 operator their location. But in other cases, it’s not so simple as giving a physical address. For example, many victims of car accidents find themselves disoriented after the initial impact, then the deployment of the airbag, all of which is added to potential injuries. Someone may have been kidnapped and taken to a remote location, or might be lost in the woods and in need of a rescue. This is where Google’s new Phone app feature is truly genius, and has great potential to save more lives.

Whenever the owner of an Android phone running Android Marshmallow or higher dials 911, his or her longitude and latitude coordinates will automatically appear on the device’s screen, along with their current address and a map showing their exact location. This will allow them (assuming they are conscious) to tell the 911 operator exactly where they are, and keep updating their location if they are in motion. This in turn will allow the 911 operator to know where they are and either send first responders to their location or re-rout the call to the appropriate 911 center and share their location with another operator.

This is a great feature that will undoubtedly help save lives and prevent more crimes from being committed. I can only hope that this feature (or a similar one) will be available to non-Android users in the near future.

‘Amazon Meal Kits’ are Being Tested in a Limited Market 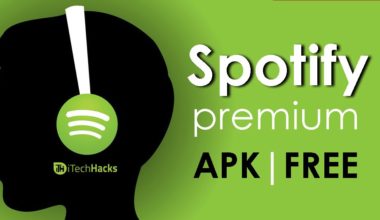 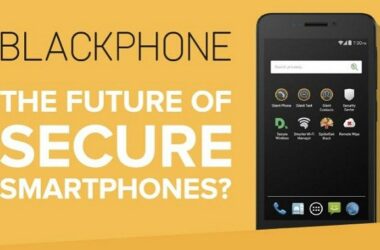 Phones are fast becoming an integral part of our lives. Most users keep all their key information readily… 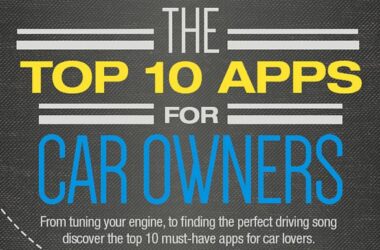 Google Maps has definitely made our lives a lot easier; scouting for new destinations was never this simple. …