Pinterest has announced that it would be partnering up with Target to introduce Lens, its visual search technology, to Target’s app and website. This will allow shoppers to snap a picture of any product they like via the Target app, and then get matches or suggestions of similar items that are available at the retail giant. The addition of Lens will start in Target’s registry, then in its app. I’m told that the integration into the website will come a little later on, but that it will eventually happen.

Pursuant to this partnership, Target has announced that it will significantly increase their ad presence on Pinterest, in the hopes that its increased presence will encourage more buyers to go shop online on Target’s site. The idea is that people often see objects they like, but typing ‘white flower vase’ or ‘blue afghan’ could produce countless results – and the search terms are too broad to match the exact coveted piece. But with a picture, the object can be closely matched to what is available in store – in this case, at Target. The new feature will also alleviate the need to type at all – one quick snap and shoppers will be presented with matches.

This is the first time that Pinterest has leased its Lens technology to a retail store, and part of the deal is that when users of Pinterest search for content on the app or peruse their home feeds, they will see more of Target’s pins. Neither Target nor Pinterest have disclosed just how much Target will be paying for the increase in ads on Pinterest, only that the contract is valid for several years and is Pinterest’s largest ever. I can imagine it’s a substantial payment, but one that has great potential to benefit both parties equally.

It is reported that for the moment, integration of the Lens technology in apps and websites is exclusive to Target, but there is no word on whether or not other retail companies will be able to take advantage of it in the future.

You Can Now Order From Walmart Through Google Express 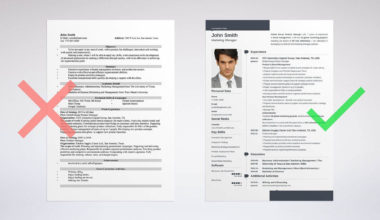 What should your CV include in today’s job market 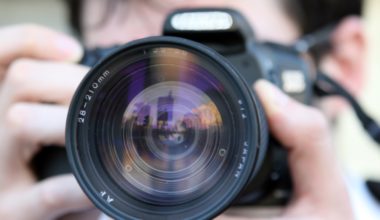 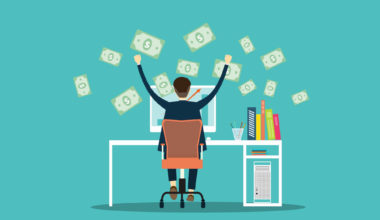 Do you consider yourself an internet savvy who has advanced know-how about anything and everything world wide web?…