Remember the Virtual Boy back in the day?

It’s almost a shame that it shares the same naming style with the iconic Game Boy.

Both designed by Gunpei Yokoi, one would go on to become a classic of video gaming history and the other would become a byword for failed consoles.

That said, it doesn’t look like the failure of the Virtual Boy long ago has any impact on Nintendo’s decisions now.

Granter, there were always rumors floating about that Nintendo was going to get back into the VR game.

But no one expected it to be through the Labo series of cardboard add ons.

Yet that is exactly what Nintendo is doing and it looks like this time the company has a concept that might actually work.

Extending their popular Labo concept to a VR headset might seem strange to anyone who hasn’t experienced the magic of cardboard craft. Initially a Japan-only craze, Nintendo’s bold idea to bring it to the West is part of what makes both the Switch and the company stand out in a crowded field of sequel factory developers and bleeding-edge console competition.

For those of you that remember the Virtual Boy, the idea here with the Labo VR is pretty much the same except for using your Nintendo Switch’s screen and a cardboard-craft headset to hold it.

There are two Nintendo Labo VR kits on offer – a larger and smaller one – and we recommend the larger package because it includes both the VR goggles and the Toy-Con blaster gun.

Just like the other Labo kits out there, these packages also include all of the necessary software you need to game with the Labo VR cardboard craft.

These include minigames but also some big-name titles as well, like Breath of the Wild.

The more expensive set costs about $79.99 – a hefty price when you compare it to other video game accessories.

This gives you access to the full range of Labo games and accessories while both the Starter and more expensive package both offer VR goggles.

The compatibility between Labo VR and The Legend of Zelda: Breath of the Wild will come to the Switch via a software update sometime soon.

But that’s not the only game that Nintendo is planning on making compatible with the Labo VR.

Modern classic Super Mario Odyssey will also be compatible with the Labo VR also via an update we assume.

Both of these will likely be released before the summer and both will require a Labo VR headset to enjoy.

If you were on the fence about whether or not you should pick the Labo VR up, that might be something to keep in mind.

Because, let’s face it, minigames aren’t for everyone.

But Mario and Zelda definitely are. 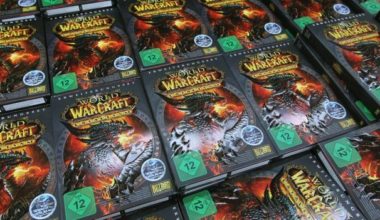 Read More
GGaming
Millions of fans and players of the World of Warcraft (WoW) wanted legacy servers for a long time.… 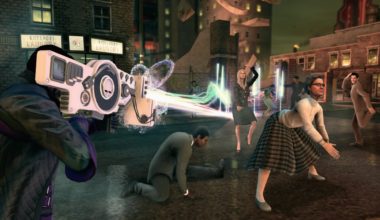 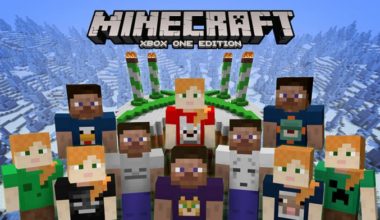 Read More
GGaming
One of the most appealing aspects of Minecraft was its graphics: it wasn’t anything fancy but you still… 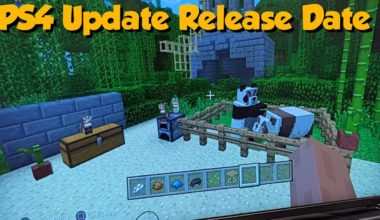 Read More
GGaming
Table of Contents But first, the much-anticipated Minecraft movie won’t be released this year.Now, let’s move on to… 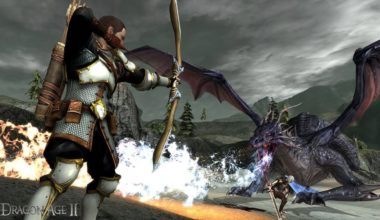 Read More
GGaming
Some fan art recently posted to Instagram by the official Bioware account has some asking questions. Of course,… 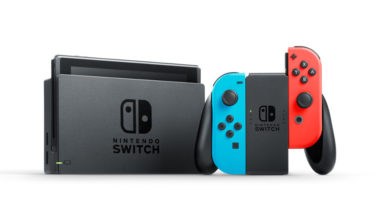