Arriving in 2013, Grand Theft Auto V changed the game overnight for Rockstar, the devs behind the series.

Though it initially debuted on the PlayStation 3 and Xbox 360, Grand theft Auto V was later ported over to the current generation as well as PCs and has continued to sell like gangbusters since its debut.

And it’s no surprise why: Offering some of the most compelling gameplay out there, GTA V has extended its shelf life immensely with the perpetual addition of downloadable content packs and the expansion of GTA Online.

What is next after Red Dead Redemption 2?

Now that Rockstar has released their next magnum opus, Red Dead Redemption 2, talk naturally turns to what is next for the company that has brought some of the most iconic titles ever to market. 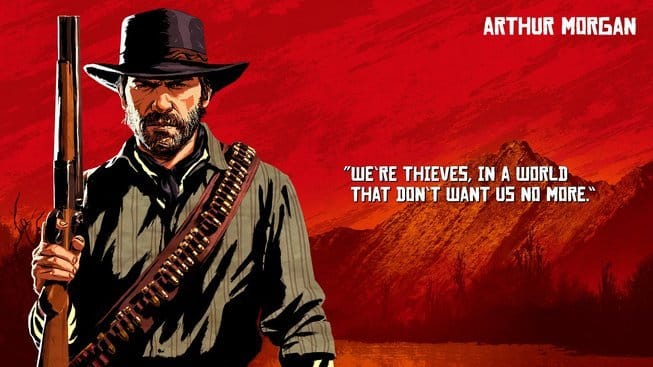 Rockstar Is Dragging Their Feet With A Follow-Up

Oh, and one other thing: Grand Theft Auto V happens to be the most profitable media property ever released. Bigger than any Star Wars film or any other video game release, to say that GTA V prints money would be an understatement. Thus it becomes much more understandable why Rockstar is dragging their feet with a follow-up.

That hasn’t stopped fans from speculating online about when and if the next Grand Theft Auto game is coming out. One thing is certain, however, and that is that it won’t be coming out next year.

Heck, some people think it will never come out. But we don’t necessarily share that sentiment.

The Next Grand Theft Auto Won’t Be Release Anytime Soon

There are two main things working against the next Grand Theft Auto coming out anytime soon: The next generation of consoles and the profitability of GTA V.

No News On Next Generation Of Consoles

While we are on the cusp of the next generation of consoles, Sony and Microsoft haven’t shown us anything concrete. We don’t have any specs, features, nothing at all to go on and we imagine that devs have more but, at the same time, less to work with in terms of pushing a game to the public eye. This doesn’t mean that Rockstar isn’t working on the next GTA, but that it probably isn’t ready for us to see.

The second aspect of all of this, GTA V’s profitability this many years after release, is perhaps the single biggest factor weighing down a release within the near future. As long as Rockstar can pump out content packs and keep people playing there is little reason for the company to abandon the current format. 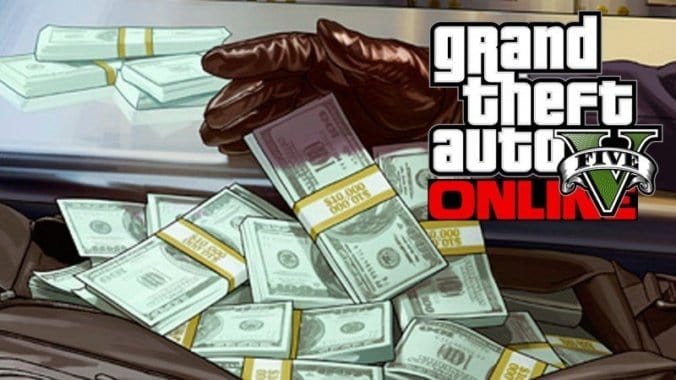 The Rise Of GTA Online

Further, the rise of GTA Online as a core component of the gameplay experience has changed the public perception of GTA somewhat. Rockstar shows no sign of abandoning the single-player experience anytime soon, but the lack of single-player DLC for Grand Theft Auto V was telling by most standards. Further, and a problem that doesn’t hamper Red Dead Redemption’s much more serious tone, the narrative of GTA typically lampoons some aspect of popular culture, particularly that found in the United States.

What direction could this satire take in the future with Donald Trump as president? Some people point to the character of Donald Love as being a GTA universe Trump-like character and think that a game featuring him as part of the story would make sense. Whenever we get more information on GTA VI, or whatever it is called, we will let you know.

Read More
GGaming
Once again, the worldwide popularity of The Sims continues to thrive as the game introduces their new and…

Read More
GGaming
Remember the Virtual Boy back in the day? It’s almost a shame that it shares the same naming…

Read More
GGaming
The long-awaited Raid Battles feature was finally released a couple of days ago, but already some obvious flaws…

Read More
GGaming
The Sims has been achieved massive success since it first launched in 2000. Nearly twenty years later, the…

Read More
WWeb Apps
One of the most popular alternatives for the Google Play Store is the app known as Aptoide. Many…