For top tech, regardless of the sector, you’re invariably asked to pay up a hefty sum. From hundreds of pounds to over £1,000, we are now accustomed to paying a lot of money to get the best devices, but we also know that most of the time, that tech is well worth the price.

This is why our attention turns to the annual sales at the back end of November. While almost every shop – online or brick-and-mortar – gets involved in these sales to varying extents, it’s always the sales on technology products that manage to appeal to the most people mostly because of the lofty initial mark-ups. All forms of tech, from 4K televisions to smartphones, are often available for less through many different outlets.

Last year, Black Friday and Cyber Monday really took hold in the UK. For example, the iPhone XR with 100GB of data could be picked up for just £36 per month, amounting to huge savings on the tariff if you take the phone for its £749 retail price. This year, the Black Friday deals are set to be even bigger due to major retailers being better prepared to compete in this season of sales.

So, with Black Friday 2019 on the horizon and it being a given that top tech will be on offer, which devices can we reasonably expect to be on sale towards the end of November?

Nintendo has once again struck gold with its latest home console, the Nintendo Switch, going all-in on bolstering their hybrid creation with an extensive line of top-class games. Whether you see it as a testament to the storied quality of Nintendo games and hardware or a bit irritating, something that should be noted about Nintendo-created products is that they don’t devalue. A Nintendo game that you bought in 2018 will likely cost the same in 2019 brand new.

This is why big sales events become so important for Nintendo fans and those looking to become Nintendo owners. We expect the Nintendo Switch in a bundle of one of its biggest titles to be on offer this November, especially as they have Pokémon Sword and Pokémon Shield coming out in the middle of the month and want as many new players as possible. The offer likely won’t be a huge percentage off, but it’ll be worth grabbing.

Despite the notoriously premium standard that Apple holds itself to, it’s very rare that a sales season passes without a few retailers putting an offer on Apple devices. Having been launched to much fanfare in September, it seems unlikely that the Apple iPad 7th Gen will feature in the 2019 Black Friday sales. However, the sixth-generation Apple iPad released in 2018 could very well feature in the price cuts.

As reported by The Guardian earlier this year, the upcoming Huawei Mate 30 series will not be launching with Google services. Due to this new story being well-documented due to the disappointing turn of events for such a promising smartphone, there’s no doubt that Huawei will be looking to grow its user-base a great deal and earn more fans who will be more willing to migrate onto a device without Google services. So, this, along with the spec-appeal of the device itself, is why outlets may be looking to bring the Huawei P30 Pro into their Black Friday 2019 deals. The expectations for the sales on top tech this year are high, but given the escalation of Black Friday in the UK over the last few years and the quality of devices that are already available, the expectations are certainly warranted 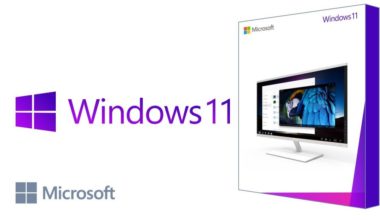 Read More
Table of Contents The Need To Evolve From Windows 10Conceptual DesignIs Windows 11 Really Going To Be Released?May…
GGadgets 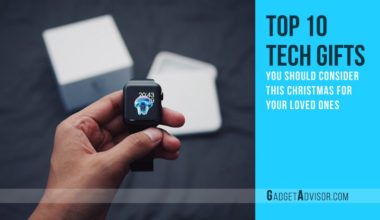 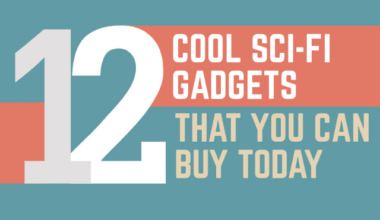 Read More
In a world where watches monitor your heart rate, and phones convert your voice to text, anything seems…
GGadgets 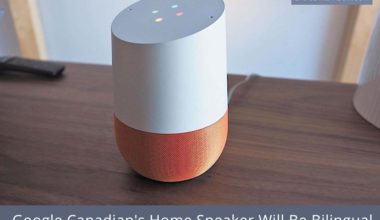 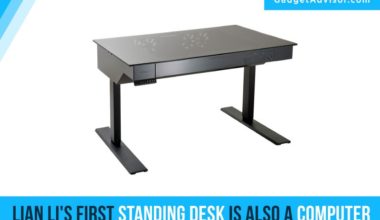 Read More
Lian Li is no stranger to building desks with computers crammed into them, but this is the first…
GGadgets 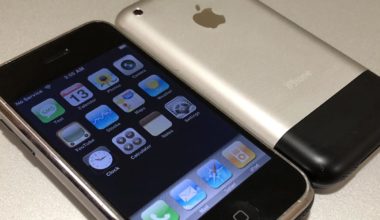 Read More
Whether you love or hate Apple, you must admit that the iPhone revolutionized cell phones as we know them today. Before the 1st generation iPhone hit the market, the top selling phone for the past three years was the Motorola RAZR. However, not too long ago, the iPhone and Apple enjoyed monumental achievement by becoming the best selling phone in the third-quarter of 2008.