Is the Blackberry Dead?

Remember what cell phones were like before iPhone and Android? Basically cell phone users fell into 2 categories—those who wanted the tiniest phone they could get their hands on (remember Nokia?) and more serious, adult users who went the way of the Blackberry.

The Blackberry was touted as the personal digital assistant. It made it easy to keep a calendar, message, and send mobile email. Anyone who was everyone had a Blackberry. President Obama had one. Elaine had one on the semi-Seinfeld Reunion that took place on Curb Your Enthusiasm, prompting Jerry to ask if she was “one of those Blackberry people” who would text and email in the middle of conversations. Even my dad has one—and refuses to switch over to Android or iPhone.

And while 2010 showed a sharp increase in Blackberry sales, the fact is that the phone isn’t enjoying the popularity it once was. It’s having to share stage time with all those fancy smartphones that companies keep throwing out at us.

All of this leads me to pose the question: is the Blackberry dead?

No doubt, the Blackberry has hung around for quite some time. In fact, the first one came out way back in 1999, the year I graduated high school. And here I am, 12 years older and more than 12 pounds heavier, and I’m still talking about the Blackberry. That said, it must have some strong selling points–right?  Something that puts it over the stiff competition…but what is it?

I wracked my brain for quite awhile trying to answer that question. And after about an hour of pouring through news articles and techy blogs, here’s what I decided: the number one feature that puts Blackberry above its competition is its messaging capabilities. Emails fly faster from Blackberry to Blackberry than from cpu to cpu. And the speed of Blackberry messenger can be matched by no other phone.

I can describe Blackberry’s weaknesses in two words: everything else. Okay, maybe that’s a bit of a stretch, but I would definitely argue that Blackberry isn’t keeping up with the times in respect to web surfing, media, and all those other fun things.

And when they spent millions (or billions?) hyping the release of the Torch, they definitely garnered some attention. But let’s face it—the phone was a disappointment. In fact, it has been described by several as having a very buggy performance. There’s little doubt that anyone who is looking to surf the web and use various types of media is going to choose one of their other smartphone options.

As mentioned earlier, we’ve seen everyone from President Obama to the character Elaine to my own father using the Blackberry. And I’d like to suggest that therein lies the problem. Blackberry is failing to reach the younger, trendier market share. And while iPhone and Android and all those others are being snatched up by the younger crow, the Blackberry is stuck in the hands of the aging.

Do you see the issue here?

No, the Blackberry is not dead. But it’s aging fast and unless the creators over at RIM can find away to get into the heads of our youth, chances are it will die. 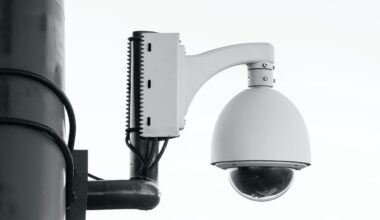 Read More
Ensuring the safety of your small business is not only restricted to securing online data; you also have…
GGadgets 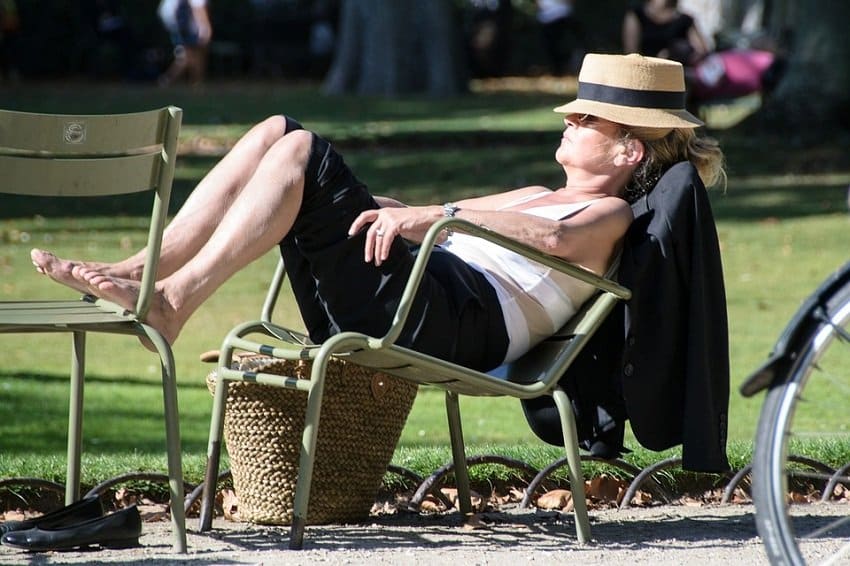 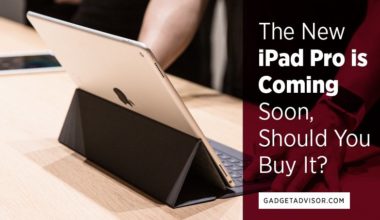 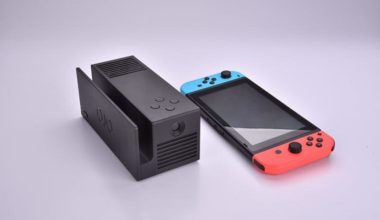 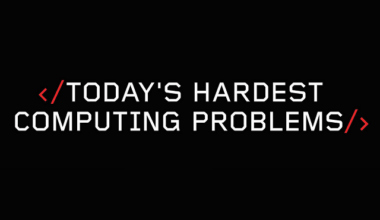 Read More
Computing is not about computers anymore. It is about living. Take a look at the most common computing…
GGadgets 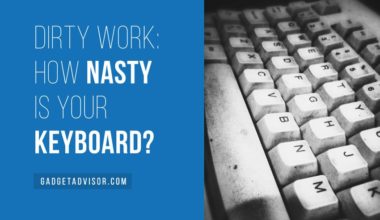 Read More
When was the last time you cleaned your computer keyboard? Studies have found more than 3,000 organisms per…