Google announced earlier this month that it would be launching its Home Speaker in Canada on June 26th of this year. The good news is that the Canadian version of the AI assistant will be fully bilingual, fluently speaking and understanding both English and French Canadian. This is big news, as the assistant only knew one language (English) up until now. Google teaching its Home Speaker the native tongue will undoubtedly allow it to make more sales, as 22 percent of the Canadian population’s mother tongue is French. That percentage represents about 7.3 million potential French Canadian buyers for the AI Assistant.

This move is only the first step in making the Home Speaker available to a larger market. Back in May, Google announced that it was planning on adding German, Brazilian-Portuguese and Japanese to the list over the summer. Later this year, the company hopes to develop an Italian, Spanish and Korean update for its Assistant.

Canadians interested in purchasing the device can now do so via pre-order online from Best Buy or the Google Store for $179 CND. The Home Speaker will still be activated by the voice command ‘OK Google’ in either language. While the Canadian edition of the Assistant won’t be available in Canada for another two days, the French Canadian voice option has already been rolled out. You should be able to say to your Google Home Speaker “OK Google, speak to me in French Canadian” to experience it for yourself. It helps if you know how to speak and understand French, but no worries if you don’t: “OK Google, speak to me in English” will take you right back to your comfort zone. You can see the French Canadian voice in action here.

For Canadian buyers who choose not to pre-order the device, it will be available on Monday at retailers across the country such as Bell Canada, Indigo, London Drugs, Rogers, Staples, The Source, Telus, Visions and Walmart. They probably won’t be getting the same deals as those who pre-order from Best Buy will, such as a free Chromecast, and $50 off the price of a Philips Hue starter kit if it is ordered at the same time as the Home Speaker. Quite a deal, and one you should be taking advantage of before Monday morning if you are so inclined.

GGadgets
The smartphone is a modern marvel which has come to dominate our daily lives. While such light-speed communications… 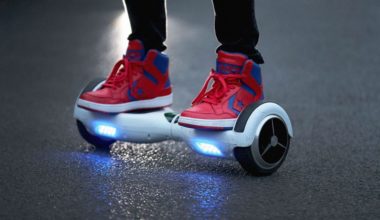 Read More
TTech News
Hoverboards are fun, sure, and many a kid has begged his or her parents for one. But we… 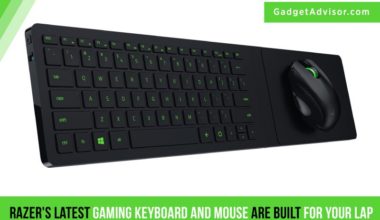 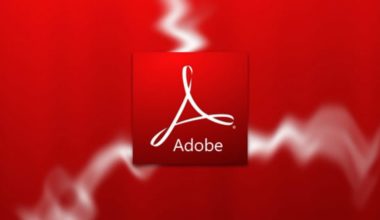 Read More
WWeb Apps
Malware-related issues have plagued Adobe Flash Player since 2017. In fact, it was known to have vulnerabilities that… 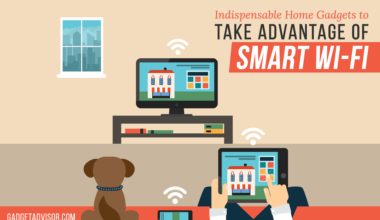 Read More
GGadgets
Are you looking for ways to make your home more convenient? Take advantage of smart wireless technology and… 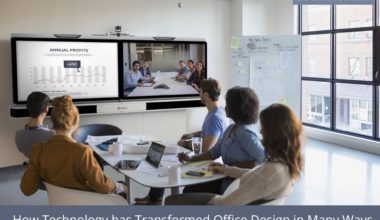