While one analyst claimed lines were 89% longer and this C/Net iPhone 5 Review gushes that this is the “iPhone we’ve always wanted”, Apple’s stock has already dropped because sales of the iPhone 5 are less than expected.

Almost as many negative comments as positive have been recorded on social networks – which are quite likely reducing desire to buy the new iPhone. These graphs show there is not a great outpouring of positive comments on social media about the iPhone 5.

Further analysis would be necessary to find out exactly which of the issues are causing the most negative comments. See the video reviews below for what those issues are. 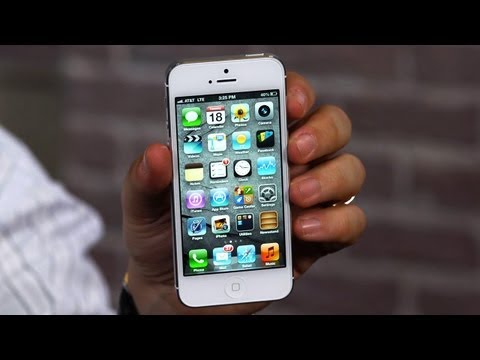 Murray Newlands talks about why he feels fans are so disappointed in this short video: 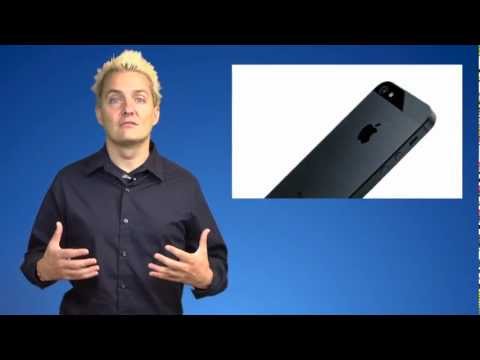 Having watched those iPhone Video reviews what do you think?

Is that the iPhone you’ve been waiting for or will having to buy new cables, or not being able to use voice and data at the same time on Sprint or Verizon or not liking the new Mapping app put you off buying?

Tell us whether you’ve bought one, want one –
or decided it isn’t for you in the comments.

Best known for writing about Small Business Advice, Gail Gardner is known as @GrowMap on Twitter and other social networks. She sometimes writes about the latest gadgets here and on DIRJournal. Why not subscribe to the entire family of DIRJournal blogs so you can read all her content? 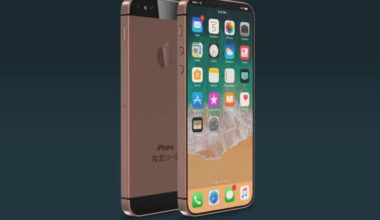 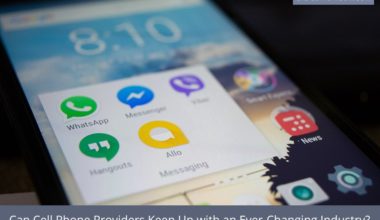 Read More
Cell phones are an ever-changing industry. With advancements in technology, every new phone needs to have newer and…
GGadgets 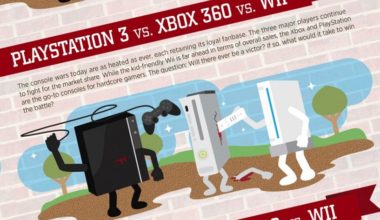 Read More
The gadget wars of the past and present may have been bloody affairs, but they are often entertaining…
GGadgets 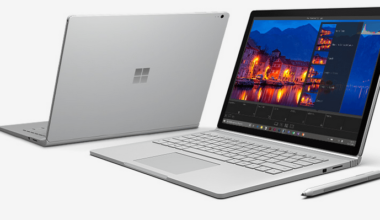 Read More
Table of Contents What can you expect from the surface book 3?No USB-C portsDetachability is here to stayScreen…
GGadgets 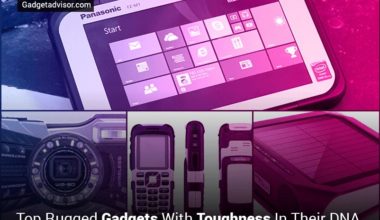