A brief history of the alarm clock

On some occasions, we all feel like throwing our alarm clocks across the room. The alarm clocks are designed to make an annoying sound at a particular time to make sure that we wake up in time. However, sometimes alarm clocks are used for other reminders as well. To stop this sound of an alarm clock, a button or handle has to be pressed. It’s all about the latest trend of alarm clocks, but have you ever thought about who invented alarm clocks and what is the history of alarm clocks?

As we know that alarm clocks are among the essential discoveries of humanity. Nowadays, everyone depends on time and has to run according to the time. The alarm clock comprises an exciting history. Let’s check out some of the significant eras on invention and innovations.

It was all about the sun, and the sundial is the oldest known ‘clock’ and dates back to the Egyptian Period.  It was just a simple design based on the shadows of the sun throughout the day. However, in central Europe, it was also the most commonly used method to determine the time. Mechanical clocks were developed after. However, sundials are now widely known as decorative garden pieces.

After the discovery of sundials, the earliest civilizations moved to water to check the time. However, it was early 245 B.C. that Cteslblus of Alexandria improved the water clock. He created the world’s first mechanical clock. Furthermore, the whistle-like sound marked a designated time. It is essential to notice that Plato was said to have a water clock in this category to awaken him early in the morning.

One of the first alarm clocks is known as the “Nuremberg” clock of Germany. The clock is made up of iron and a bronze bell.  Due to its inner workings had to be mounted on the wall, just many historic clocks. Furthermore, a series of weights and pendulums were also used to keep time or operate the alarm that necessitated the length of the wall. However, these alarm clocks were considered as the forefathers of the “grandfather clock” that we know and love from our “older” relatives’ homes.

The first mechanical alarm clock was made in the 14th century. It was a big monumental clock. In 1620, some of the household clocks comprised alarm clocks. The alarm clock was based on a simple concept with a cam that rotates every twelve hours. It also has a notch by which the liver can fall by releasing the number of gears.

As time passes, many unusual alarm clocks have been made over the years. There was also the Tugaslugabed. This novel alarm clock woke you by pulling your toe. When you went to your bed, you had to place a loop around your toe, and the alarm clock would be bolted to the floor.

Another chapter in the life of alarm clocks came during World War II. During the Period of war, a lot of civilian products were put aside in everyday factory production to make the rooms for production. The alarm clocks were on this great list of products that were needed to go for the war. These alarm clocks played a crucial role in wartime. Everyone was placing the bet that it was one of the strangest moments in the history of watches.

After the war, two of the modern clocks with the most exceptional features were invented. The highlights were the snooze button and the digital display. The snooze button alarm clock was designed in the nineteen fifties, and it was presented on early General Electric clocks. After a short time, the digital clock, with its bright display and quiet function, was made.

Nowadays, alarm clocks are available in many shapes and sizes. They are also available in the versions that will shoot the display on the ceiling and even in watches without the presentation of time. Furthermore, the latest alarm clock also allows you to listen to music. 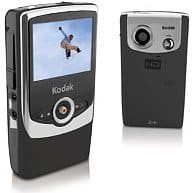 Read More
Kodak has released the Zi6, a PDA-size camera that has the capability to record HD video of the utmost clarity. Consumers can record in multiple modes, including camera photos (of course), HD60, HD, and VGA.
GGadgets 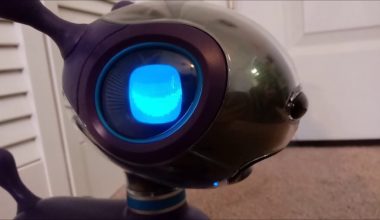 Read More
A “smart” Mio Pup toy can become a nice pet and friend for your kid. Don’t you want…
GGadgets 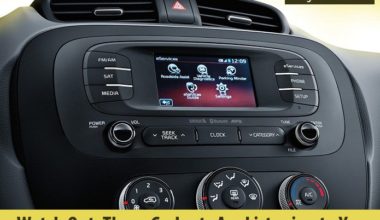 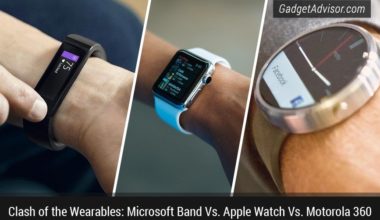 Read More
2014 has been a great year for us gadget lovers. A bunch of powerful smartphones that truly blurred…
GGadgets 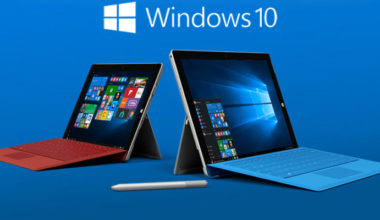 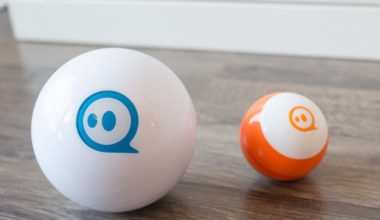 Read More
Sphero, better known for its hit products like R2-D2, BB-8, Lighting McQueen and Spider Man, have created a…