The Definition and Types of Uniform and Non-Uniform Motion

Every object or person moves and has a movement and a speed associated with a given time. The very word motion means an object or a person is moving at a particular pace or speed. Let us try to know whether the speed of the moving object has a uniform speed or non-uniform speed?

Let us look at a scenario where Arun is training to run a marathon at a fundraiser event. His average speed has been 3 meters every second. Hence, throughout his usual route where he trains regularly, it is observed that for every second, he covers 3 meters. Arun maintains the same pace for a certain period of time.

Suppose we assume that Arun ran at a uniform speed of 3 meters per second for a minute. How distance has he covered?

With the above calculation, keep in mind that units, the answer is 180 meters. In the same fashion, we can calculate the distance Arun would cover in 10 mins, 20 mins or even an hour. The calculation is as below, indicating how he maintains a constant speed.

The distance travelled by an object in unit time is called speed. It is distance per unit time. The formula is as given below:

But in general, it is not easy to maintain a uniform speed no matter what activity we do, whether it is walking, running, riding a bicycle, riding in a car. In we take walking, for instance, we walk briskly for some time and as we get tired we tend to slow down our pace.

Most of the time, we are not even consciously in control of the speed. Most of the time, there are external factors that are beyond our control that affect our speed, like crowded streets, traffic jams or a procession on the road.

Here we discuss what is non uniform motion. You would have noticed that a man on a motorbike can go slower when in a traffic jam or go faster when on a highway. The same goes for any other vehicle too.

Such cases are called non-uniform motion were, as discussed, the speed of the object is not constant.

Let us look at how to derive average speed:

A girl travels from point A to point B at 60 meters distance. She has been walking at varied rates of motion, which means non-uniform motion. She takes 60 seconds to reach point B, so she has covered 60 meters in 60 seconds. So what is her speed?

The next day the girl travels 120 meters in 1 minute; the average speed would be as under

While calculating these sums, ensure we convert minutes to seconds and keep it to standard units, else students could commit silly mistakes.

The above example is applicable for any vehicle, too, where there are times when the vehicle travels, and other times it slows down or is even stuck in one place. In every instance, it is moving at varying speeds.

Uniform motion means when a body travels an equal distance in equal intervals of time. A few examples are hands of the watch, earth revolving and rotating around the sun, movement of blades of a fan etc.

Hence it is clear that to calculate the uniform and non-uniform motion, the speed is the underlying factor in the given time.

Highly Profitable Businesses That You Can Run From Home 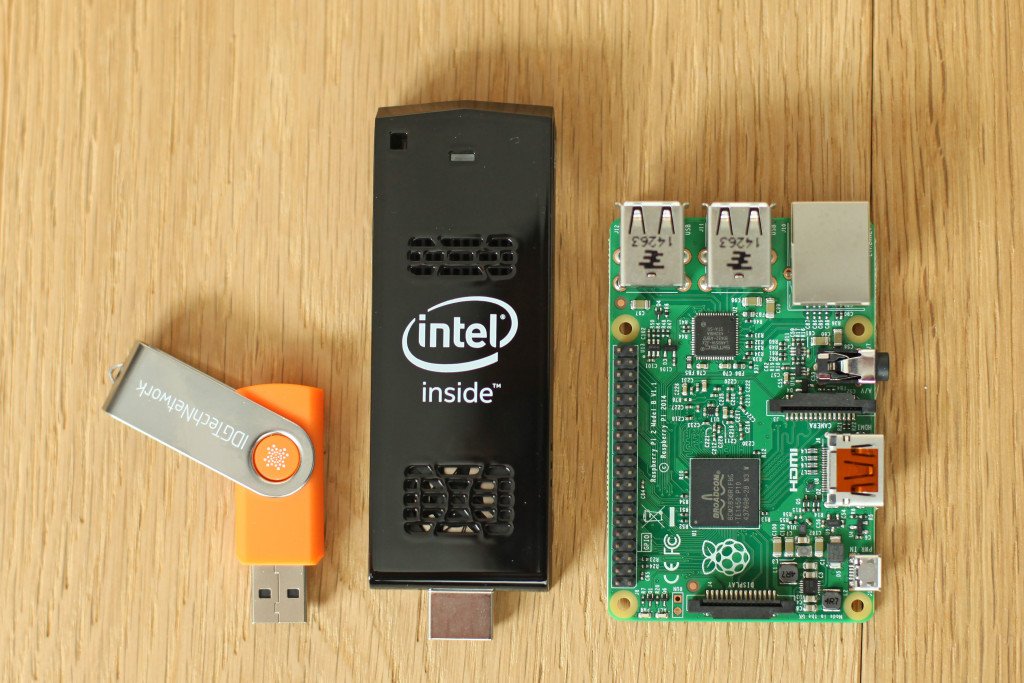 Computer Downsizing – The future is TINY… But limitless

Table of Contents Hide Game ChangingWiFiSo what do we need to have that we don’t already have?What we have…