Advantages and Disadvantages of Prototyping

Prototyping is the process of building a model of a system. It can also be defined as the initial stage of a software release where product fixes and developmental evolution are done before the actual product initiation.

Some of the best prototyping software that UX designers can use include: InVision, Justinmind, Marvel, Balsamiq, Adobe XD, etc.

Most of the prototypes go through five stages which include:

At this stage, the developer needs to develop a vision for their project. The product they are to develop should answer a few questions like what problem is being solved, the key market, other available options in the market, the anticipated price point, the materials, and the labor to be used.

Answering these questions will determine whether the product will be useful or if the cost of production will be justifiable.

Developers should always single out one or two key features of their products to focus on their prototype rather than making the prototypes identical to the products.

The production process is the lengthiest part of the process. Some prototyping methods include: CNC machining, 3D printing, power bed infusions, and mold making and casting.

After the initial rollout, the developer will evaluate it, consider update options and seek ways to improve the overall prototype. This could involve making simple tweaks or scrapping the whole thing and starting from step one.

This stage differs from prototype to prototype because not all of them are the same. This stage may include: creating multiple models for testing among consumers, sending the design in for patenting, or showing it to potential investors.

These are some of the advantages of prototyping.

Prototyping can improve efficiency significantly. Different developers can come together to make sure that the prototype works well. Enhanced collaboration increases the success of the prototype.

Mistakes found early in the prototype stage will save you a lot of time and money, rather than when the same mistakes are discovered at the development stage.

Chances of the users, boss, and stockholders buying into the prototype is higher because communication was kept open from the beginning, which means they fully understand the design.

When users are involved in providing feedback and doing multiple tests, they are the key factor to making any necessary updates.

These are some disadvantages of prototyping.

Misunderstanding of Prototype and Finished System of Users

For high-fidelity design, the user may have a limited thought cause they feel like this is how an app works, so they can’t give useful feedback.

Client May Demand the Product After Seeing the Prototype

If your prototype is satisfactory, the client is more than likely to ask for the product at the development stage.

Clients May Be Dissatisfied After Seeing the Prototype

If the client is not happy with your prototype, they will likely stop the development of the actual product.

This Model Is Costly

Creating the prototype before the actual product might be costly in the long run because you will essentially be doing the same job twice.

Having good prototyping is an excellent way to gauge the quality and functionality of the final product. Understanding the advantages and disadvantages will make your prototyping successful because you fully understand the dos and don’ts.

Everything You Need to Know About Computers, Touch Screens, and Tablets On the Assembly Line

Which Are The Best 5 Budget Smartphones to go for? 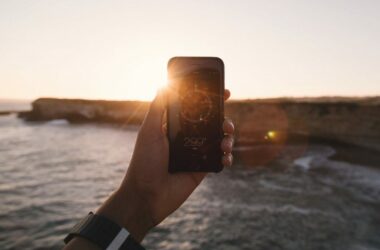 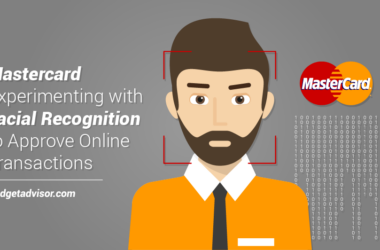 Look around you and chances are you might end up spotting someone pouting for a selfie. As annoying… 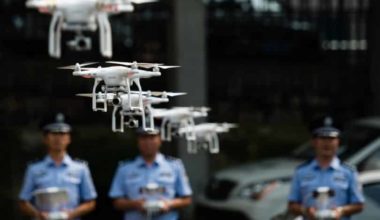 Drones and the Law