Why It’s Not Too Late to Invest in Software

Whether the task is building a simple web application, processing an image, or breaking down, and analyzing intricate sets of data, investing in premium software ensures that every detail will be executed faster and better.

Companies often invest in software for one of two reasons:

In a world where virtually everything runs on computers, software sells easier than you might think. However, for every reason a company should invest in software, there’s a correlated separate strategy that should be followed to yield the best possible results. Whether you’re running a small startup or a giant corporation, there will always be key factors to keep in mind when you make such a strategic decision. In this article, we’ll take a look at all the reasons to invest in software from the two perspectives mentioned above.

The Power of Premium Software

Before delving into details, it’s important to highlight that software should be treated as an integral tool in production. In 2016, TechRadar published this detailed article explaining why IT software is of equal importance if not more important than hardware. IT software is certainly not an exception. It’s a reflection of how software is vital to any complex operation. It’s also imperative to shed a light on the difference between hardware and software. Hardware can collect all the data a company needs but without the proper software, there is no way to make sense of the collected data or manipulate it to get the required result.

Investing in software is no longer as cheap as it used to be. It can be a daunting decision to make for any investor. To overcome this hurdle, there are a few factors that every decision-maker should examine thoroughly before pulling the trigger:

If all of the aforementioned factors are taken into account before a company decides to invest in software, the decision should go seamlessly and the software should eventually pay for itself. In some case, the advantages of investing in custom-designed software could outweigh those of purchasing prebuilt virtual tools. While developing software in-house or outsourcing the development process could end up costing a company more, it offers a large number of advantages including but not exclusive to:

Situations vary could vary from one business to another but what’s indisputable is that software will continue to take on more prominent roles in business environments worldwide. Sooner or later, it will become the center core of entire industries. Investing in software right now will definitely play a key role in a company’s growth rate in the future.

Nowadays, software is everywhere. In the near future, the advanced software will be running refrigerators and air conditioners, not only computers and mobile devices. In a few years, smart homes will be the norm and the need for independent and commercial software will rise. Investing in software has been a hot topic in finance since the internet boom in the early 2000s. Over the years, many software companies thrived and in some cases, they were successful enough to spread their business beyond the limits of software.

The top ten software companies in the world generate more than 150 billion dollars a year from software sales. Reading actual revenue numbers will always make it easy for anyone to pull the trigger and go all in on software but there are concrete reasons other than profit figures to consider investing in software. some of these reasons are:

Developing software requires no infrastructure and it is protected by patents and copyrights. It is easy for a new company to rise from nowhere and dominate a specific market niche in a short period. The reputation of the software provider and its ability to provide aftersale support could be a key factor in generating revenue. Determinantal factors can change from one niche to another but the general broad lines are always there and they really can make the decision of the investor much easier.

Investing in new technologies or companies will always be a risk-ridden business, however, it is possible to eliminate a large portion of the usual risk by gathering as much information as possible about the business in question before making the final decision. With enough consideration, virtually anyone can make money by investing in software, even if they aren’t a veteran investor. 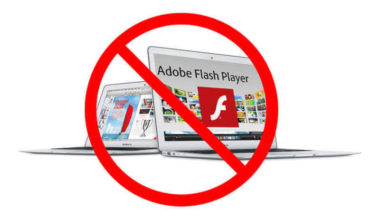 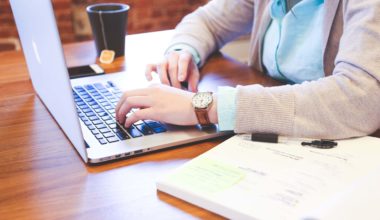 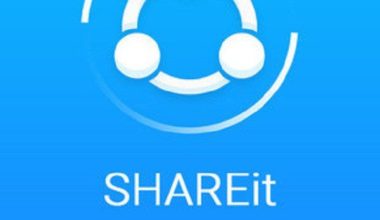 Read More
WWeb Apps
If you are going to transfer large files between mobile devices, one thing comes to mind. Needless to… 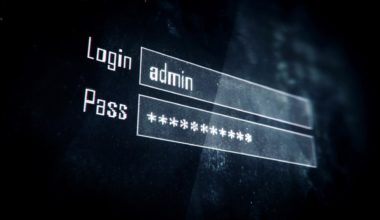 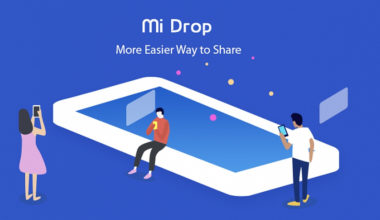 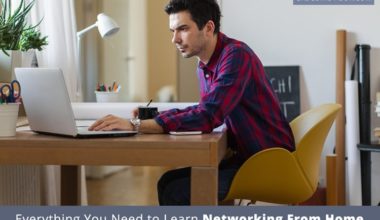