Shelley the AI is Writing Horror Stories on Twitter

AI have been popping up everywhere lately, and they are better than ever at doing whatever it is they were programmed to do. From composing music to painting, its seems like the sky’s the limit for our virtual counterparts. And now, just in time for Halloween, Shelley the AI is writing horror tales on Twitter and – and that’s the best, most refreshing part – interacting with really people on the social media platform.

Here’s how it works: Shelley (named after Mary Shelley, who penned Frankenstein) starts by writing tweets on her account, ending the last one with #yourturn. Twitter users can then continue the story (adding up to three tweet threads), also ending the last one with #yourturn. Then either another user or Shelley herself picks up the thread to add to the story. This novel concept for an AI is astounding, and the level at which Shelley is able to pick up from random contributions and further the story in a way that makes sense is impressive to say the least. The novelist AI tweets a new story every hour, and can’t obviously respond to every threaded tweet, but picks up on those stories that are the most liked and shared.

I could feel something watching me and I could see this dark shadow standing there with a torrent of hatred in its face. I was beyond scared so I didn’t take my eyes off this thing and turned back towards the mirror to see what was behind me!

And if that doesn’t do it for you, try this one on for size:

Shelley was created by Pinar Yanardag, Manuel Cebrian and Iyad Rahwan of MIT Media Lab who used some 140,000 horror stories from Reddit to teach her how to put together scary stories that humans can understand and relate to. You can follow her on Twitter under @shelley_ai. 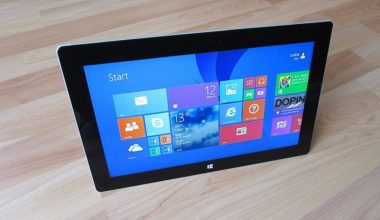 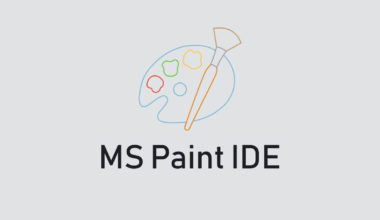 Read More
So, MS Paint IDE 3.0 version has been released recently and it has a cool new feature called…
SSocial Media
In fact, surveys show that as many as one third of America wouldn’t care (or even notice, for…
CComputer Software 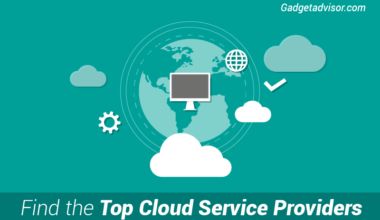 Read More
If you want to grow your business faster and reduce costs, cloud computing is for you. Cloud computing…
IInfographics 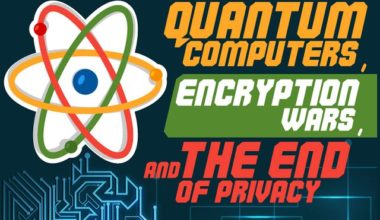 Read More
From law enforcement to criminals, governments to insurgents, and activists to Facebook dabblers, many people have come to…
iiPad 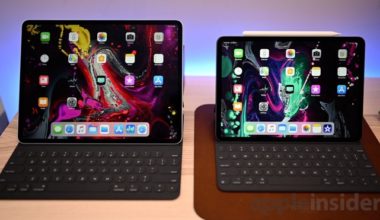