As an avid fan of applications of all kinds, I read a lot of best-of lists around the web. But when these lists include apps for note taking, they always seem to miss several of those that I have found to be some of the very best.

Here is a collection of 10 note-taking apps for various media devices that you are sure to love and use regularly. Most you have probably heard of, some might be new to you, and some have been there all along but are woefully ignored in today’s tech savvy times.

Made a couple of years ago with students in mind, this is actually a highly functional app for people running Windows that find themselves needing to take notes quickly. You don’t have to worry about formatting as it does that for you, simplifying the process to give you easily readable notes that can be exported to PDF for easy storing, sharing and use. It is free and has been downloaded more than 9,000 times, which isn’t bad for a niche open source project. 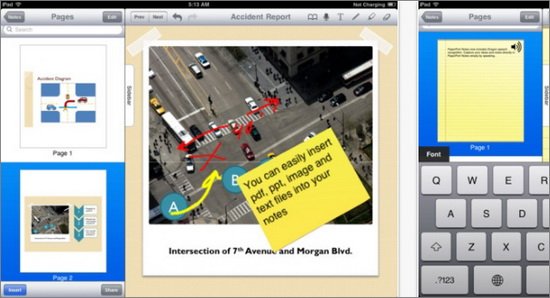 If you are one out of every three people you probably have an iPad. It seems that everyone has jumped right onto the Apple bandwagon, which isn’t surprising. The company has revolutionized handheld personal technology in the last several years, and the iPad is one of the best tablets on the market. PaperPort is a great app for it that allows you to create, sort and share notes either typed or written in free hand. It is also free.

This is a really cool notes manager that has more features than most. It works by allowing you to clip text from any browser or app that allows copy/paste while providing a source link to the original information. There is a tagging system for organization, multiple PC and device syncing, and it can run from a flash drive. It also has an on board search system with predictive text to find notes quickly. It has been free and available since 2008, but it was updated this month and regularly since its launch with bug fixes and optimization.

Simple note apps? There are a ton of them. Simple note apps that work by using SMS? There aren’t so many of those around, and the best is FetchNotes. It has a great hashtag system similar to Twitter for easy sort and search, and it has no filler or fluff.

You have probably heard of Evernote before. It is the single most popular note taking application and has grown to become the No. 1 life organizer available on the market. I would even go so far as to say it is the best mobile app you can get for free — especially since it will work on more than just mobile devices, compatible with most. They have a collection of other apps, such as Evernote Food and Skitch.

For those who have an Android phone, you can always keep a digital notepad with you. Scribble down appointment details while using your phone for a call, organize lists and keep sticky notes on your landing page.

Based mainly around SMS sharing and easily set reminders, this is another great Android application you will be sure to enjoy. You can also backup all notes on Catch.com, which is an added benefit you will probably want to take advantage of.

I love Firefox add-ons, as they are a simple way of improving efficiency without having a million applications all over the place. Notesaver is a nice, simple one that allows you to clip any text from a webpage and save it to Word with a source link. 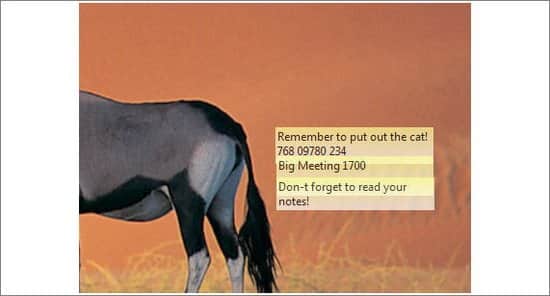 Don’t laugh, I love Sticky Notes. One of the most overlooked but handy ways to keep visible reminders on your desktop, I use them constantly and to great effect. The app is found in your Start menu under accessories, and they will stay on your desktop even when you restart or turn off your computer.

These are 10 easy, free ways to get the most out of any device and take notes. What are some of the apps you prefer for the task? Let us know in the comments.

4 Sites to Troubleshoot Your Car

Read More
CComputer Software
Below we have included a list of applications that we have tested extensively and found to be of the highest quality. This collection is certainly not meant to serve as a comprehensive listing of the best software, but it focuses on a few of the applications we believe to be very high quality in their corresponding categories. Much like the list of recommended Firefox extensions, this collection is a live list, that will be adjusted over time. 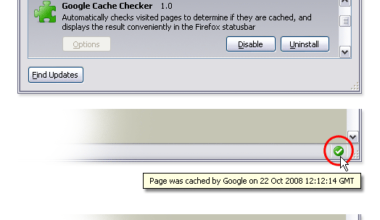 Read More
CComputer Software
Many of you here are either involved with the marketing of a web site for another company or operate a web site or blog of your own. For either case, being able to immediately see if a page is cached by Google would be invaluable. That's exactly what the Google Cache Checker extension for Firefox offers. Gadget Advisor is proud to offer the free Google Cache Checker extension for Firefox. 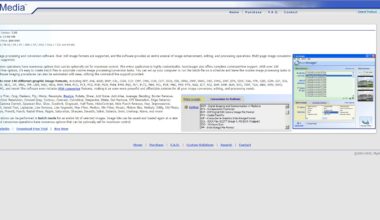 Read More
CComputer Software
AutoImager can be purchased at a massive 75% discount for one week, exclusively from Gadget Advisor! The software normally sells for $60, but can be purchased for only $15 exclusively here. AutoImager is a full-featured batch image editing and converter software for 140+ formats (JPG, JPEG2000, PDF, etc). Complete command-line operation and an entire arsenal of editing features (batch resize, flip, rotate, crop, trim, and much more). 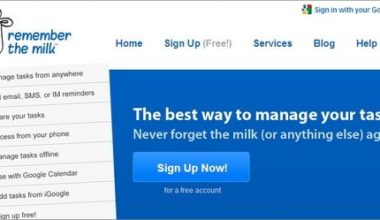 Read More
CComputer Software
The advent of cloud computing technology has certainly brought more than a slight hint of flair, practicality, and… 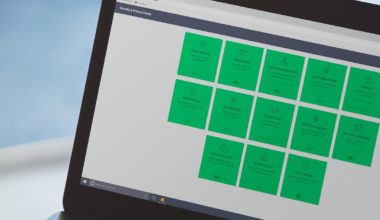 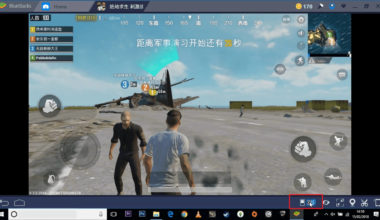