Honda’s Search Interest is Dwindling, but this Honda Model is Still Popular

If you look at Honda’s search interest during the last three months, you will see a clear decline. What does this mean? Does this affect the company’s sales?

Honda’s Acura RDX has had stellar sales this year, particularly in June through August. We put on our sleuth hat to find out more about Honda’s search interest, and how it relates to The RDX’s good sales.

Is the Decline Permanent?

To answer the question, we will consult statistics, and generalize from the data of Honda’s search interest in the past. We will use screenshots from Google Trends search reports for illustration.

Over the last twelve months, Honda’s search interest worldwide looked like this:

As you can see, the search interest has been consistently high and largely uneventful in that there haven’t been any dramatic fluctuations. Search interest was highest mid-year and is currently in decline.

The next image shows Honda’s worldwide search interest over the last five years:

There are similar regular fluctuations as in the five-year graph, and it is evident that currently, it is not even at the lowest point, which was in 2012. It is clear though that Honda had more search queries back in the mid-2000s. However, as to the current decline, we will, for now, chalk it up to the seasonal decline that is clearly a Honda trend according to this visual data.

Honda’s US search interest during the last 12 months:

Honda’s US search interest during the past five years:

If that is not enough to convince you that there is nothing to worry about where Honda’s declining search interest is concerned, take a look at the trajectory of Honda’s worldwide search interest from 2014 to the present:

Honda’s US search interest from 2004 to the present:

It is clear from the graphs that Honda’s US search interest is very similar to its worldwide search interest, which means that the current decline is only seasonal.

This has been a good year for Honda where sales are concerned, particularly in the US. In August, the Acura RDX sold 5,793 units in the US, which was a third-consecutive monthly sales record. Honda’s electrified vehicles also did very well in August, selling 5,884 units in the US.

Mid-year was a good time for Honda sales-wise, and the wonderful sales began in June. The RDX had record sales from June to August.

This surge in sales during mid-year is consistent with the data shown in the Google Trend search reports. US search interest in Honda peaked at around June, July, and August.

Honda’s worldwide automobile sales have been on the rise since 2013. By all indications, sales in 2018 will be as good as in previous years. 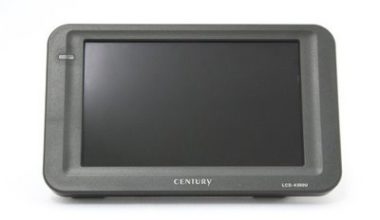 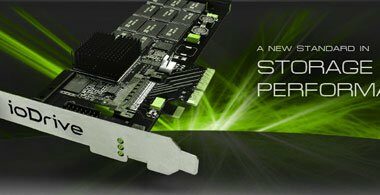 Read More
Who Wins: Tesla Model 3 Versus BMW M3 Versus Mercedes-AMG C63 It’s a battle of threes, we have…