Five reasons 2018 could be the best year yet for cryptocurrencies

1. The work on scaling issues

Bitcoin (BTC) is the most important cryptocurrency. Most government-backed money that goes in and out of crypto goes through bitcoin, so what happens to the original cryptocurrency affects the entire market.

I actually see a 150 percent potential upside in bitcoin for 2018.

Why? Well, BTC is still dominant. It has the biggest user base and the biggest industry. Still, it faces a challenge in scaling up for wider use.

Bitcoin now can’t handle more than six or seven (or, with the “Segregated Witness” protocol upgrade, it’s 12 to 14) transactions a second. Compare that with credit cards, which involve thousands of transactions per second, so the criticism about bitcoin’s ability to be useful at larger scales is understandable.

The scalability challenge results in high fees as well.

What is the solution? It is the so-called second-layer peer-to-peer off-chain networks. To cite an example, look at the Lightning Network. Created by Blockstream, the Lightning Network allows for transactions off the blockchain, thereby decreasing the transaction costs almost to zero and increasing the speed and scalability almost infinitely. And it’s just getting started. As you can see from this map, more and more nodes as well as channels are being established. It is growing exponentially.

In the coming months, we will see a sharp uptick in transactions and the use of more bitcoin in these channels. What’s more, the Lightning Network doesn’t have any fee.

In other words, second-layer networks solve the problems bitcoin faces — scalability and lack of liquidity. That could be a key reason why bitcoin surges this year.

There are also other second-layer projects like Rootstock that would allow computations similar to those of ethereum (a blockchain-based computing platform that supports another cryptocurrency named ether) to be done through bitcoin.

Exciting projects such as those could cause a significant spike in BTC. I would dare say in the realm of 60 to 70 percent with the potential upside of 100 percent — and maybe even more.

Like last year, initial coin offerings (ICOs) will impact the ethereum network because ICOs usually require plenty of ether. That will buttress the demand for the platform’s digital coin. More legitimate ICOs will lead to greater interest in ether as we are already seeing with the billion-dollar ICO of messaging app provider Telegram and that of Kodak.

That means we could see a rise in the market cap of ethereum to $200 billion by the end of the year from less than $90 billion on Wednesday. The cryptocurrency’s price could possibly double to $2,000.

Though other platforms could see similar gains, I believe ethereum will be the main focus.

Many believe regulations hurt markets, but that is a short-sighted perspective. In the long run, companies require rules for the sake of legal stability and certainty. Regulation gives users and institutional clients the confidence to invest.

We saw something similar when Japan started regulating bitcoin. The market dropped initially, but it rose eventually. Ditto in Australia.

Other countries could follow the same rule book — I think we are going to see something like that with South Korea and probably many others — but the market’s fate will be no different than after what played out in Japan and Australia.

4. A lot of execution and usability

The number of users and merchants is set to increase sharply in 2018.

This would burnish the reputation of cryptocurrencies, with more and more companies trusting them. The firms that execute well this year will stand out and create a survivorship bias — where a few companies thrive and others fail, but people focus on the winners and ignore the losers.

Most start-ups bomb, but the spectacular successes of companies such as Facebook and Airbnb help mask those failures. Likewise, the success stories of a few entities in the cryptocurrency space will overshadow the negative news of several going bankrupt.

The last reason why 2018 will be a stellar year for cryptocurrencies is that this will be the first year of solid institutional money flowing into the ecosystem.

To sum up, the likelihood of all five factors happening is not 100 percent. But I still see a probability of 70 to 75 percent. And each one of them might grow the market’s overall size 50 to 100 percent — maybe even 200 percent.

If you combine those factors, the market’s upside potential could rise to up to seven or eight times the present levels. While this might not be as much of a multiple as what we saw in 2017, it is much higher in absolute terms. That could make 2018 the most successful year in crypto ever. Additionally, the growth might not be based so much on hype or hope as it would be on solid foundations.

That being said, the reader should not see this piece as investment advice. When you dismiss real risks as fear, uncertainty and doubt (FUD), you could be blindsided. 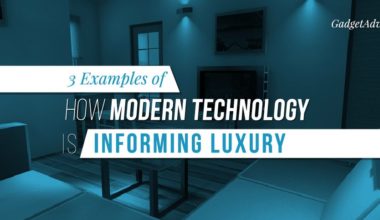 Read More
From our homes to the high street, modern perceptions of luxury have been growing steadily more reliant on…
TTechnology 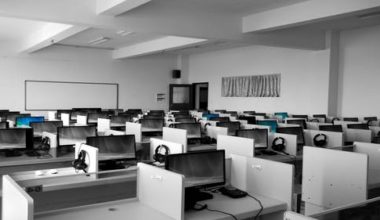 Read More
Technology has significantly improved access to education for students around the world. Still, the process of adopting various…
TTech News 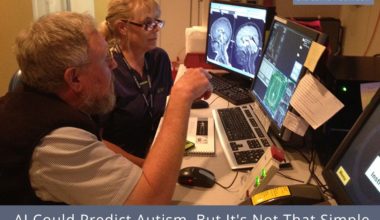 Read More
Every specialist agrees that early intervention is key in helping children cope with the symptoms of autism. It’s…
TTechnology 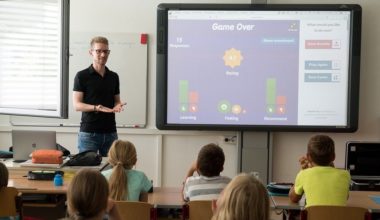 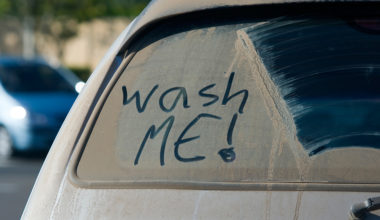 Read More
Like many people, you probably spend most of your time inside your car. And as you very well…