IKEA has bought TaskRabbit to help you build their furniture

I might be one of the few people on this green Earth who actually enjoys building IKEA furniture. I find it easy, and I rarely have issues with the instructions. But I know that a lot of people world wide struggle with the process and quickly become frustrated when what they thought was part 13 turns out to be part 71 – which looks exactly like part 13 except for that small notch on the end. I think IKEA is also well aware of the problem, and that is why their recent acquisition of TaskRabbit is nothing short of brilliant.

TaskRabbit isn’t only about building IKEA furniture. The site isn’t unlike Simbi, but instead of earning Simbi coins, services are rewarded in real world money. It offers services in several categories, including furniture assembly, home repairs, moving and packing, house cleaning and yard work. When a category is selected, users are prompted to describe the task, then presented with a list of potential helpers. Then the job is done and payment is sent. Fast, simple, effective.

Word is that IKEA had already partnered with TaskRabbit in the United Kingdom, where many IKEA customers relied on the service to get their furniture put together. So it makes a lot of sense that IKEA would take a step further and outright buy the company. IKEA has stated that TaskRabbit will continue to operate independently under its corporate guidance, and that the employee base, including CEO Stacy Brown-Philpot, will remain employed and operate as usual.

Additionally, IKEA, earlier this week, has released ‘IKEA Place’, an augmented reality app that allows users to scan any room in their home with their mobile device’s camera, then place various IKEA furniture pieces to see how they would look in their environment. The app, while quite new, has been getting positive reviews from users.

The buy is quite a catch for IKEA, considering that several other marketing giants, including Yelp, Google and IAC. Obviously, the acquisition is also a great deal for TaskRabbit, because IKEA advertisement will promote its services, and whatever amount changed hands here will allow the services company to expand and reach out to greater markets.

Twitter's app for iWatch is dead 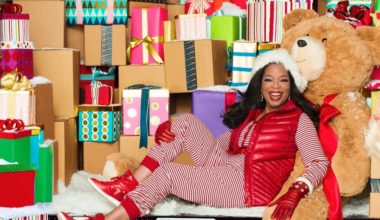 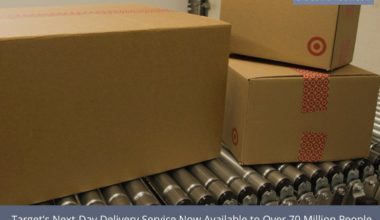 Read More
MMarketing
Over the summer, Target has been testing, in a limited market, its new Target Restock feature, which allows… 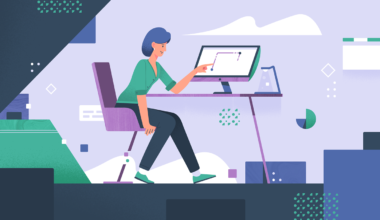 Read More
MMarketing
Want to make an explainer video for startup? You’ll need a combination of marketing, art direction, and a… 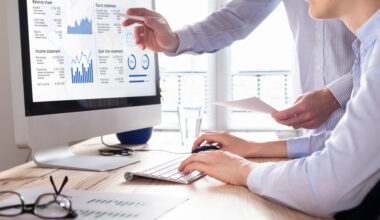 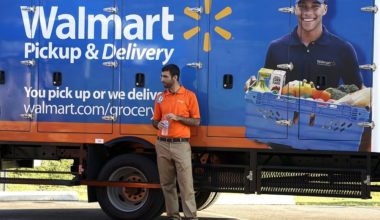 Read More
SServices
Yes, you’ve read that right. But that’s not the most surprising part. Walmart wants to do it even… 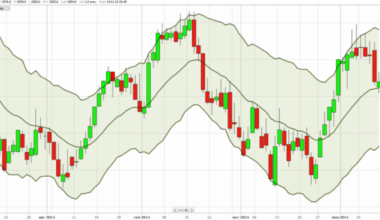 Read More
MMarketing
The Keltner Channel is an one of the most effective trend indicators. It is actively used for trading…