7 Dirty Google Secrets You Won’t Be Aware Of – Infographic

For an average user, Google is just a search engine giant, the company behind Gmail and YouTube and someone who is responsible for the bunch of apps that come pre-installed in one’s smartphone. Well, Google is way more than that. The big “G” has got some deep secrets it doesn’t want the common public to know. While some of these are really a part of the company’s “inside stuff”, some are merely those facts which most people don’t know yet. Take a look! 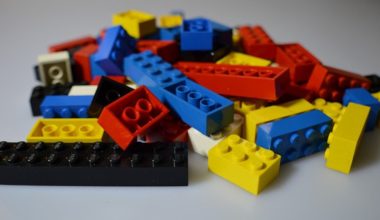 Read More
The below infographic, created by abbyryandesign, looks back at some of the most popular toys and gadgets from the…
TTechnology 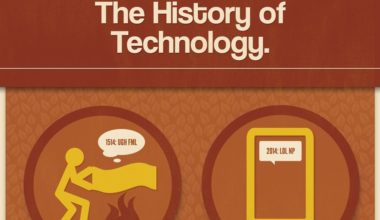 Read More
Remember the days when a school project entailed a trip to the library. If we were lucky we…
IInfographics 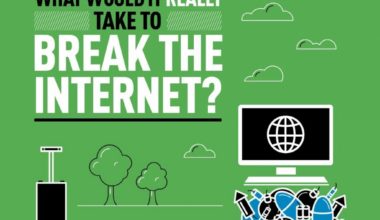 Read More
Kim Kardashian has yet to break the Internet, despite the mystical powers of her hindquarters, so what would…
TTechnology 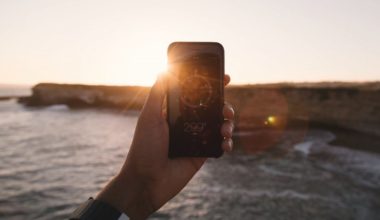 Read More
The time spent behind an office desk has increased manifold in the last generation. While our parents found…
GGadgets 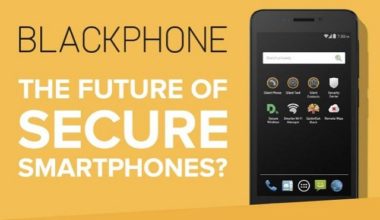 Read More
Phones are fast becoming an integral part of our lives. Most users keep all their key information readily…
IInfographics 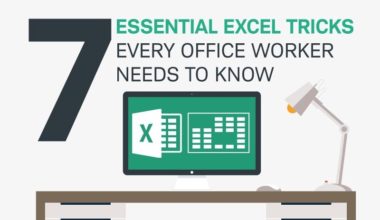