5 Retro Futuristic Solar Gadgets That Should Totally Exist by Now

From flying cars to personal robot assistants, the middle of the 20th century was ripe with dreams of futuristic grandeur. Solar energy was just starting out, with applications in both the space race and the high-class American home. In the 50-plus years since, solar power as an industry has grown exponentially thanks to the availability of solar loans and leases — and now nearly one million U.S. homes utilize solar.

However, many of those far-fetched solar gadgets dreamed of in the 1950s have not yet come to pass. Here are the top five solar-powered devices we totally wish existed by now.

10 Disaster Apps That Could Save Your Life [Infographic]

The biggest tech and gadget battles of all time (infographic) 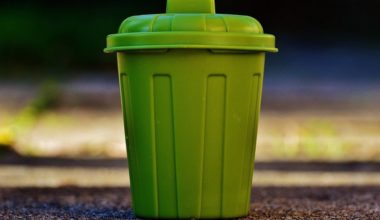 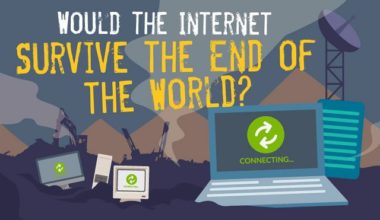 Infographic: Would the Internet Survive the End of the World? 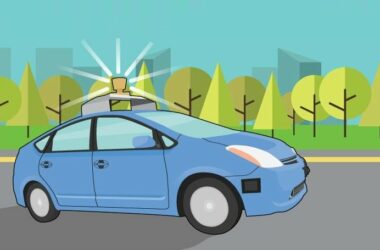