Microsoft is fighting to take on Google and Apple in the education market.

At an event on Tuesday, Microsoft unveiled a glossy new laptop and an updated version of Windows 10 intended to appeal to students and educators.

The Surface Laptop starts at $999 and will be released June 15. The 13.5-inch laptop gets 14.5 hours of battery life, weighs just 2.76 pounds and features a fabric keyboard. It comes in four colors, including cobalt blue and burgundy, and is available for pre-order starting Tuesday.

This laptop is distinct from the Surface Book, a laptop unveiled in 2015 that starts at $1,499. Panos Panay, the Microsoft executive in charge of its Surface products, was clear about the target audience: students who would otherwise buy Apple’s MacBooks.

“A lot of students use MacBook Airs and MacBook Pros,” Panay said on stage. But he stressed that Microsoft’s new laptop is thinner than these Apple devices and has a longer battery life.

Also on Tuesday at the New York City event, Microsoft announced Windows 10 S: a streamlined version of the operating system for classrooms. It offers a faster login experience for students and only runs applications downloaded from the Windows Store to ensure security.

Microsoft said manufacturers like Samsung, Toshiba, HP and Dell will begin selling Windows 10 S devices this summer, starting at $189. At that price, Microsoft may be able to compete more directly with Google’s affordable Chromebooks.

Satya Nadella, Microsoft’s CEO, framed the day’s product announcements as being part of the company’s mission to “democratize the educational opportunity for every student.”

But for Microsoft, it’s also about fighting for a bigger piece of the lucrative education market — and the potential to get a new generation of consumers accustomed to its products.

Six years ago, Google debuted the bare-bones Chromebook product line running its own operating system instead of Windows. In the years since then, the Chromebook has emerged as a rare bright spot in the broader PC market.

Research firm IDC reported in April that the commercial PC market “came out strong” in the first quarter of 2017 “mostly backed by growth of Chromebooks.”

Microsoft’s education product announcements also come at a time when the company is facing a slowdown in hardware sales.

Read More
The new Palit Revolution 700 stakes claim to being the world’s fastest graphics card. It's the first custom designed HD 4870 X2 in the world, and its features are quite impressive. The Palit Revolution 700 Deluxe presents dual GPUs pre-overclocked to 750MHz core speed, 2GB of GDDR5 memory, and 3800 MHz memory speed.
CComputer Hardware 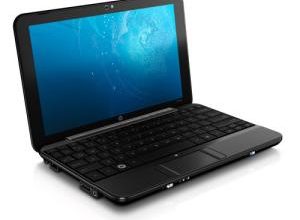 Read More
The netbook market is growing at an incredible pace. It seems that every manufacturer is releasing a netbook option. The HP Mini 1000 stands out as one of the best netbook options due its 92% of full size keyboard, screen options, and storage configurations.
CComputer Hardware 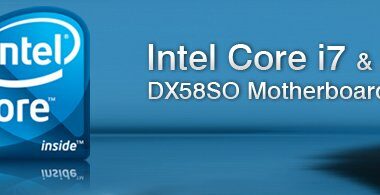 Read More
The technology industry and enthusiasts alike are buzzing about the soon-to-be-released Core i7 CPUs from Intel. Discussions are abundant for questions like “should I upgrade my computer?” After all, the Intel Core i7 processors promise unparalleled efficiency and performance.
CComputer Hardware 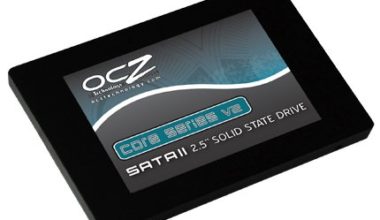 Read More
OCZ's Core V2 60 GB SSDs are now available for purchase online. The affordable price tag of $239 after rebate marks an important milestone in the transition to SSD for data storage. Of course, buyers trade disk capacity for performance, but the $239 cost is in the same range as mechanical hard drive options, making them a viable option for a much wider demographic. The OCZ Core V2 SSDs feature read speeds of 170MB/sec and write speeds of 98MB/sec, which is very attractive for those seeking top system performance. Comparable solid state drives from other companies cost as much as $400 more per disk.
CComputer Hardware
The most newsworthy feature of the HP Elitebook 6930p is no doubt the 24 hour battery life the notebook boasts. Battery enhancements and power-saving hardware selections have been combined to yield this milestone achievement. The new battery option is 12-cell, ultra-capacity, and each hardware option has been hand-picked for its battery saving benefit, including an Intel SSD for storage and the highly efficient HP Illumi-Lite LED display. Other specifications for the notebook include Intel® Core™ 2 Duo processor P8600 (2.40 GHz), 14.1-inch WXGA+ display, up to 4GB RAM, LightScribe DVD+/-RW SuperMulti with double layer support, ATI Mobility RadeonTM HD 3450 graphics, 2 MP Webcam, Intel 802.11a/b/g/draft-n wireless, and built-in broadband.
CComputer Hardware 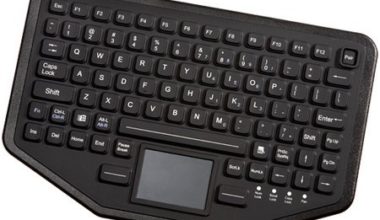